Spirit Unforgettable: A Q&A With Director

In September 2014, John Mann, 52, lead singer of Spirit of the West, revealed that he had been diagnosed with early-onset Alzheimer’s disease. ECHO’s Video Director, Pete McCormack, a longtime friend of the iconic Canadian Celtic rock band, immediately felt driven to try to capture the story of Spirit on the West on film, a process that ECHO was privileged to participate in and support. The result: Spirit Unforgettable, a new documentary premiering this month at the Hot Docs Festival in Toronto. I grabbed a quick Q&A with Pete to dig into the story behind the story of Spirit of the West.

So, why do the movie?

I knew the challenging situation that John was in and I knew that with that situation, the film had to be made. This wasn’t a career decision for me; it was personal. I love the band, I love the guys in the band — Vince Ditrich, the drummer and manager, is an old friend, and the first conversations were with him. And John is also a very good friend. I’ve known them for over 20 years, and over that time the band has made incredible music. Their legacy and John’s legacy are rich in artistry, creativity, evolution and emotionality.

What was the process of getting Spirit Unforgettable made?

With John’s condition, I had to get on it right away. With [early-onset Alzheimer’s], everything is so awful, you don’t know the rate of the deterioration or what to expect. So that was it: I just got a small crew together and shot the first interviews right away. And it went like that for the whole shoot. And John and Jill [John’s wife] were cool and gracious enough to let me follow along with my camera to hospital visits, and MRIs and so forth — I felt honoured and deeply emotional about being let into that incredibly intimate place.

The band is just so full of humour and friendship and intense talent — it’s a very low-ego band. John himself, battling the disease, has been awe-inspiring. He’s so graceful and strong about it all.  That strength was an important theme in the film. So anytime I felt exhausted or frustrated, that made it all worthy and worthwhile. I don’t think I could be that gracious.

They epitomize a freethinking, youthful and exuberant joy. They were always and remain very noncommercial. They just did what they wanted to do.

One of the things that I’ve learned through this film is how insidious Alzheimer’s disease really is. The fact that John is so young just enhanced its awfulness. It’s so unrelenting, how it takes everything away.

What were your biggest challenges?

I mean, the biggest challenges were emotional — thankfully, the team I worked with was great. To see John and his family going through this is not fun. But it is profound.

Lots of people know about the talent and music of Spirit of the West. Their shows, as described in the film, are “life-affirming.” But ultimately, seeing John’s resilience in the face of his diagnosis is inspiring and even redemptive.  I learned a lot about grace in the face of adversity. I was inspired by it. There is no upside to Alzheimer’s. I feel like more and more, we all know someone who is struggling with Alzheimer’s or dementia or something like that. It’s a function of us living longer, of our population booming. It was a revelation to me that dementia doesn’t mean that your life is over, and that’s all due to John saying, “I’m going to play for as long as I can.” And he’s still playing.

What was your biggest takeaway from making this movie?

I’m grateful and honoured to have created a film that captures the legacy of John as an artist and of the band too. They are phenomenally talented musicians, and chronicling their story allowed me to capture the rare essence of Spirit of the West. They epitomize a freethinking, youthful and exuberant joy. They were always and remain very noncommercial. They just did what they wanted to do. It is a beautifully Canadian story.

Best Spirit of the West song?

Oh, you’re killing me. Seriously? Everything off of Faithlift. Beautifully produced. Weights and Measures is great. Oh, and the song “Rites of Man” is stunning. I love “Political” and “Home for a Rest,” of course.  John and Geoff [Kelly] are stupendous songwriters.

Where can you see the movie?

Right now, only at Hot Docs! 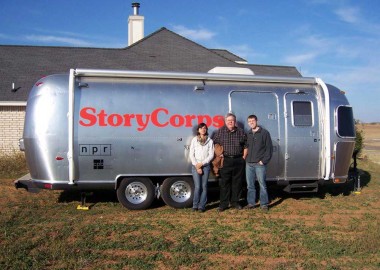 Listening is an act of love 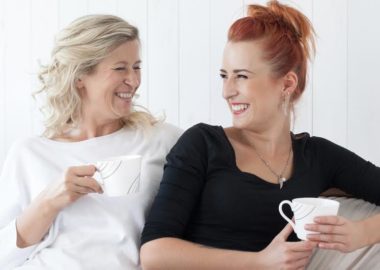 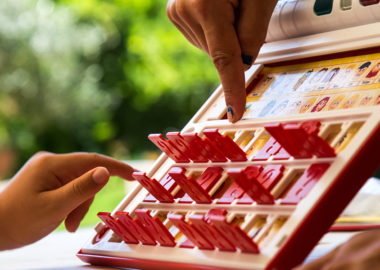 How to Tell a Better Story with Your LinkedIn Profile