What if your company was a character in a kid’s book? 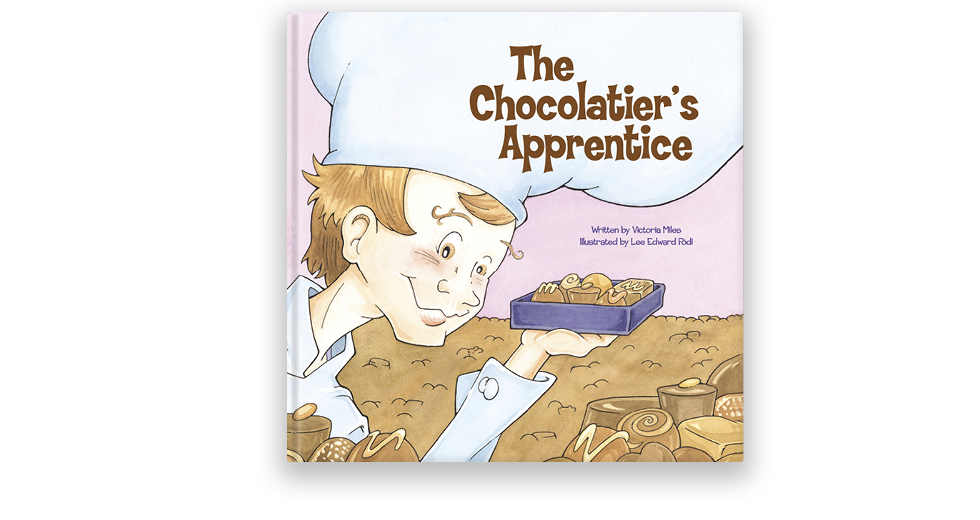 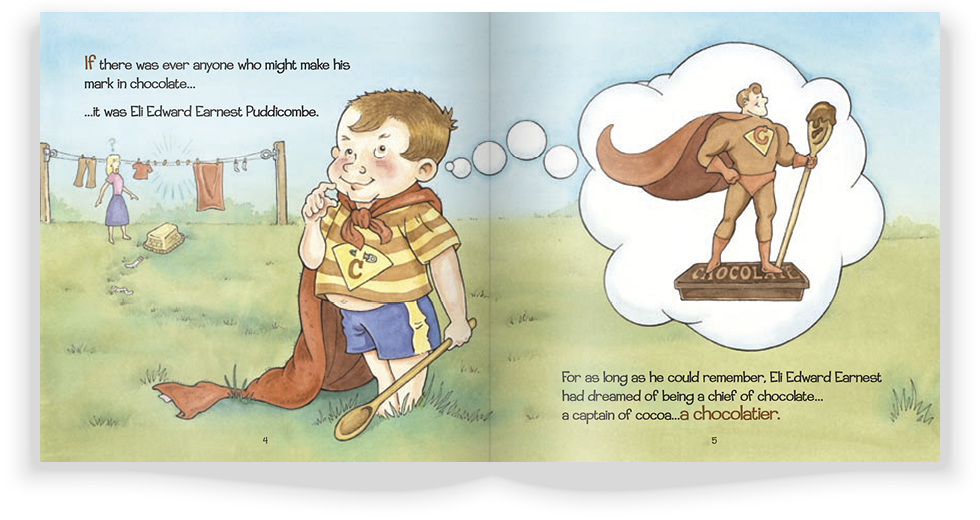 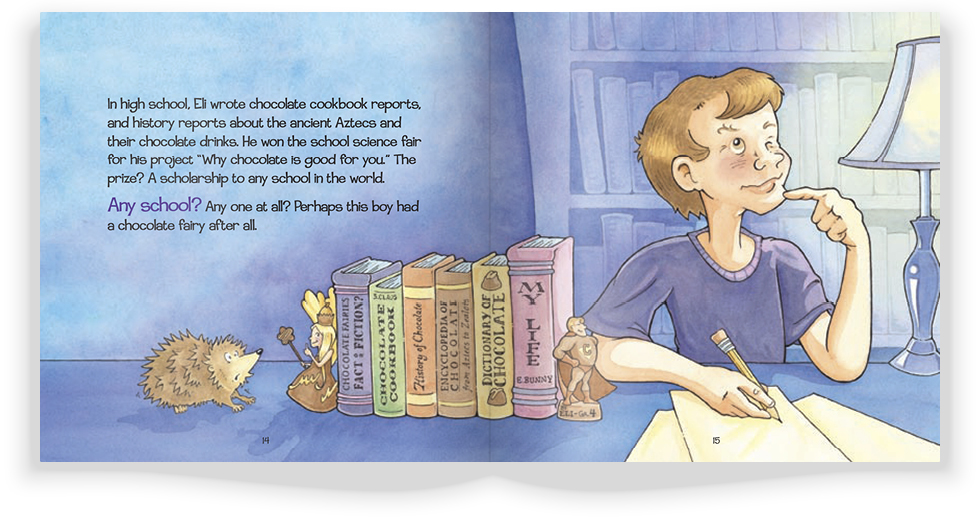 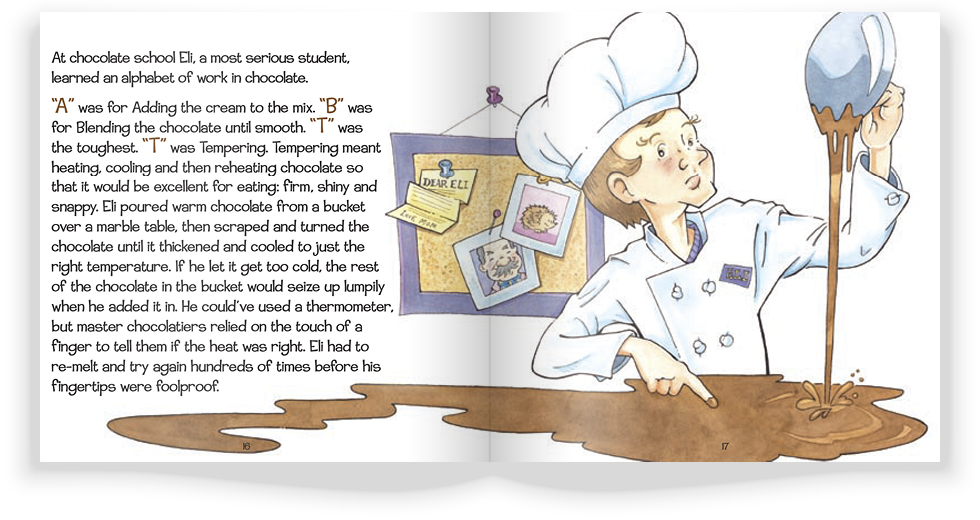 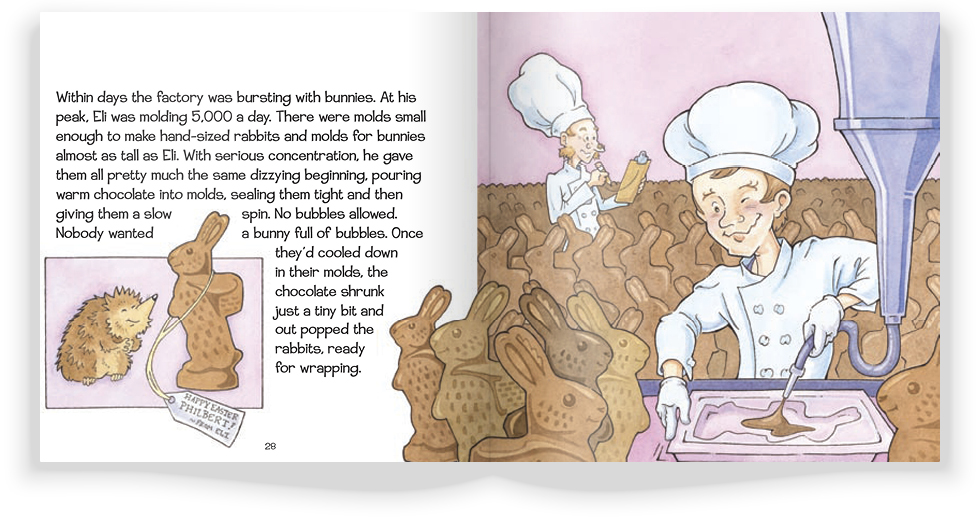 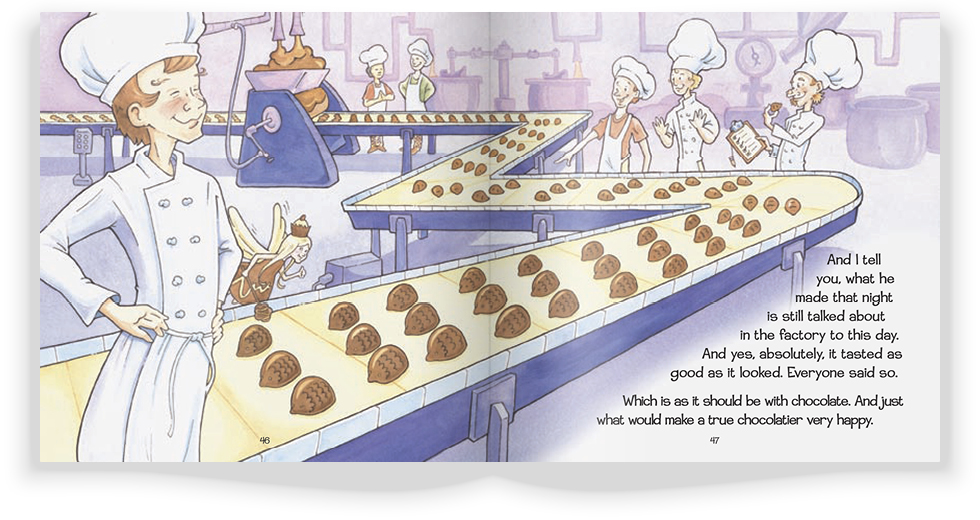 It is so rewarding for us to see how much good the enchanting children’s book you created is doing for literacy in this country. Kids love it and we are so proud to be selling it in our stores. It’s the perfect companion to the corporate history book you produced for us.
— Karen Flavelle, CEO, Purdy's Chocolates

While we were working on the 100th anniversary book for Canada’s second largest confectioner, Purdy’s Chocolates, they asked us if we could team up with the national Raise-A-Reader literacy campaign to create a second book for kids. With research showing that 40% of Canadians don’t have the literacy skills to read a newspaper, a map or a lease, it was a cause close to our heart. Our brief wasn’t to convert children into Purdy’s evangelists, but to make a book so magical that it would motivate kids to want to read.

Purdy’s didn’t want an overtly branded content piece but they did want a story that reflected their passion for chocolate. We hired an award-winning children’s author who crafted a whimsical tale that didn’t explicitly mention Purdy’s but was inspired by its founder’s quest to become a chocolatier. We hired a well-known children’s illustrator who brought the characters to life in a series of fanciful and inventive drawings. Our design team incorporated Purdy’s royal purple brand colour into the layout, and the last page of the story included a subtle nod to Purdy’s iconic chocolate hedgehogs.

The resulting book was captivating and extremely popular; 20,000 copies were sold at Purdy’s stores nationwide. Over $50,000 was raised to support literacy initiatives.

For its centennial, Purdy’s sponsored an exhibit at Vancouver’s Science World that celebrated all things chocolate. Framed enlargements of the book’s illustrations were displayed and auctioned off to raise even more money for national literacy.