It’s no secret that we love biography. It’s kind of our thing. We savour beautifully crafted stories about people’s lives, and autobiographies are one great source of these kinds of stories. There is something particularly powerful about a person telling their own story. It’s an act of great vulnerability, and hopefully, great honesty as well. Through autobiography, we learn not only about a person’s life, but also about how they understand that life and its place in the world around them. We get an inside look at the context they place their accomplishments and setbacks in, and at the things that they desperately want us to know.

Listening to an audiobook is an intimate experience. Having a person’s voice in your earbuds allows you to get to know a part of them beyond what you can infer from the same printed words. This makes audiobooks of autobiographies (as read by their authors) a double whammy of personal disclosure. The story is their own, and it’s told in their own voice. Here are some of my recent favourites.

Year of Yes. How to Dance it Out, Stand in the Sun, and Be Your Own Person by Shonda Rhimes.

Shonda Rhimes is the superstar television creator/producer/writer/showrunner who took over an entire night of network TV programming and filled it with stories about women and people of colour. She is a truly gifted storyteller, and her book Year of Yes. How to Dance it Out, Stand in the Sun, and Be Your Own Person reflects on a year in her life when she pledged to say yes to things that terrified her. It’s poignant, funny, and bracingly honest.

Between the World and Me by Ta-Nehisi Coates

Ta-Nehisi Coates’ impressive 2015 work transcends genre, but it certainly draws from his experience as a young boy growing up in Baltimore. The autobiographical nature of Between the World and Me is at once crucial to the story and incidental to it. A true modern masterpiece, the experience of taking in this powerful message is only enhanced by hearing it directly from the author’s own mouth.

The Princess Diarist by Carrie Fisher

Carrie Fisher is many things. Daughter of an iconic Hollywood couple, bun-laden actor in the most iconic science fiction movie franchise of all time, outspoken mental health advocate, just to name a few. Carrie Fisher is also an extremely talented writer. Her most compelling work is autobiographical, and her book The Princess Diarist is no exception. She is unflinchingly honest about her experience making Star Wars, and we would expect nothing else from the symbol of resistance we all need right now.

Phoebe Robinson is a comedian and podcast pioneer, and one half of the 2 Dope Queens team that introduces great comedy to a huge audience. Her autobiographical book, You Can’t Touch My Hair and Other Things I Still Have To Explain, makes full use of her incredible wit and humour as it tears into ridiculous race and gender biases that she faces every day. The audiobook adds the voice of comedian John Hodgman (noted fake internet judge), and the result is charming, informative, and hilarious.

Alan Cumming has a long and impressive acting career on the stage and screen, and in his book, Not My Father’s Son, he shares with us his journey to understand his heritage. There are twists and turns in the fascinating story of his genealogy, but more than that it is a story about a man deciding who he is in the world. He also makes an observation about the physical dangers of presenting yourself as a woman that stopped my dead in my tracks. Hearing this incredible story read in Cumming’s gorgeous Scottish accent is just the icing on the cake. 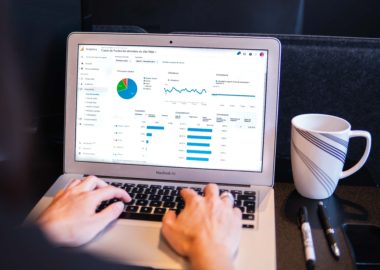 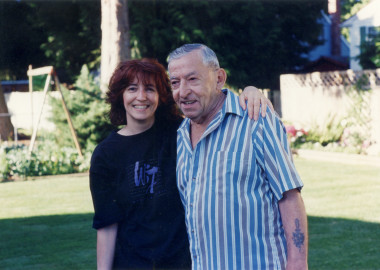 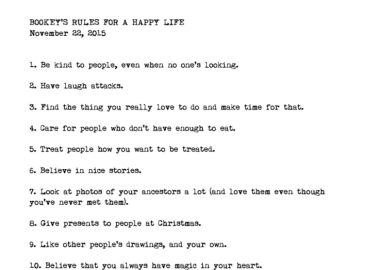