When I first came to Vancouver 19 years ago, I remember being struck by the newness. Everything seemed just out of its wrapping or freshly painted. Unlike in the big cities out East, you had to search far and wide here to find a building predating the Second World War; virtually nothing exists from the 19th century. There are relatively few plaques marking historic events, and even fewer statues celebrating noteworthy Vancouverites. Just lots and lots of shiny glass towers—each one replacing the industrial, retail, or residential relics of decades past.

“The best way to understand Vancouver,” a friend of mine explained, “is the city as a palimpsest.” I had to go look up what a palimpsest is—and yes, it made perfect sense. The Ancient Greeks used wax-coated tablets to produce their manuscripts, which allowed text to be scraped or washed off so that pages could be erased and reused. The not-so-ancient city of Vancouver has perfected the art of palimpsest city planning.

One of the important pieces of Vancouver’s past, which was almost totally erased a half-century ago, was Vancouver’s original Black neighbourhood: an area known as Hogan’s Alley near the Pacific Central Station. During the late 1960s, plans were afoot to build a waterfront freeway that would connect the major highways to Vancouver’s core, wiping out the neighbourhoods of Strathcona and most of Chinatown in the process.

A combination of grassroots opposition to the freeway and a lack of money prevented the plan from becoming reality. Still, while Chinatown was spared, Hogan’s Alley would not be so lucky. In preparation for the freeway, Vancouver city council expropriated land for new viaducts. Many of the Black residents who lived in the affected blocks worked as porters for one of the railways, whose lines terminated at the nearby train station. The Pullman Porters’ Club, on Main, was a popular hangout for some of those porters, as was Vie’s Chicken & Steaks (which doubled as a speakeasy). But according to the politicians of the day, the area was a slum—and so, rows of Black-owned homes and Black-run businesses were destroyed to make way for the Georgia Viaducts and … “progress.”

Fifty years on, the only hints of that original neighbourhood are a plaque marking the rough existence of Hogan’s Alley on Union, near Main, and the recent addition of a mural, Remember Hogan’s Alley, by artist Ejiwa “Edge” Ebenebe. But if Stephanie Allen has her way, the area will once again celebrate, in a more expansive and meaningful way, Vancouver’s Black history.

For Allen, whose 2019 master’s thesis in urban studies was titled “Fight the Power: Redressing Displacement and Building a Just City for Black Lives in Vancouver,” the importance of commemorating Vancouver’s Black history, and sharing the stories of some of the neighbourhood’s pioneers, is long overdue. In 2017, she co-founded the Hogan’s Alley Society with the aim of “daylighting the presence of Black history in Vancouver and throughout British Columbia.”

As the current city council tries to figure out how to take down the viaducts and build something in their wake, Allen and others are working to bring Hogan’s Alley—and what it represented—back into the light.

“When the city made plans to look at removing the street system and redeveloping this whole area of the city, we realized this was a great opportunity for redress,” Allen told CBC Radio’s Matt Galloway in a February interview. “And now our idea and our vision is for a community land trust. The Black community has put forward a proposal for all-rental housing to be built here with small community business spaces, non-profit spaces that would work well in this neighbourhood, that would fit with Chinatown, with the Downtown Eastside, eliminate gentrification pressure—but really, bring a vibrancy back to this community with a cultural centre as the heart of it.”

As we reimagine another part of the city once again, the efforts of the Hogan Alley Society are a reminder: you don’t always have to scrape away the past to write your next chapter. 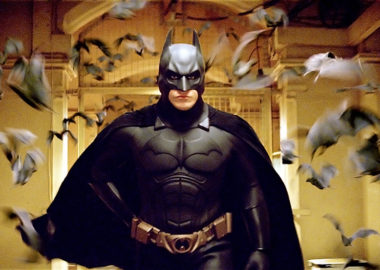 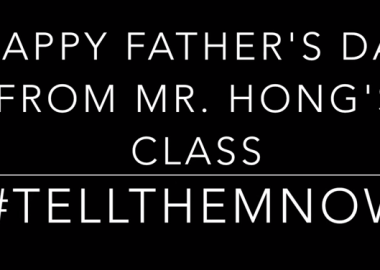 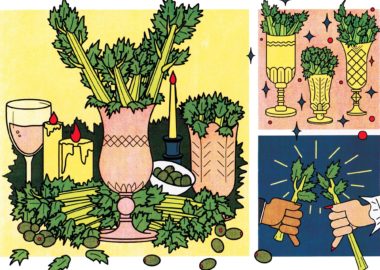