Business and Brand Storytelling Trends for 2017

Ah, the new year. ‘Tis the season for speculating, and laying bare one’s hopes, about the year ahead.

For us, at ECHO, it’s still all about story. But the ways businesses and brands are telling their stories are shifting in intriguing ways. Here’s how we think the story will unfold in 2017.

We’ll see a lot more short-form social video. No, not Vine. Think instead: video produced quickly and relatively cheaply, targeted at specific social channels like Facebook or Instagram, offering entertaining, snack-sized stories that convey a brand’s values and messaging. We’ve experimented a little with this format for our clients, and can attest to its likability and reach.

Immersive storytelling will become a must-explore for brands. All kinds of folks are certain that Virtual Reality (VR) is going to change storytelling fundamentally. We tend to agree. And thanks to the widespread adoption of Pokémon Go in 2016, Augmented Reality (AR) became a daily story fix for the masses, too. This kind of immersive storytelling has always been fascinating, especially to game makers and, ahem, adult entertainment purveyors, but it’s clear that brands are fascinated too. The New York Times just launched its first AR project, “Outthink Hidden,” sponsored by IBM and aimed at associating IBM “with the values of diversity and inclusion.” Intriguing indeed.

The data will compile on data storytelling. Our friends at Priceonomics talk a lot about using proprietary data in content marketing efforts, and have trained us in their data-loving ways. They’re not alone. Check out these examples of data-driven storytelling. BuzzSumo also offers some simple steps for creating more engaging data-driven stories.

It’s getting darker. Some whipsmart ECHOites schooled us a while back on “dark social”: a term coined by Alexis C. Madrigal, a senior editor at The Atlantic, referring to social sharing that web analytics tools are not able to track. In fact, about 70% of all online referrals globally now come from dark social, impacting our ability to measure content performance. Consider, if you will, the ways that your brand might tell stories and share values effectively using so-called “dark” channels like Slack, SMS/messaging, Google Hangouts, Snapchat, and even email.

We’ll see more respect–and scrutiny–given to brand storytelling. Concern about fake news, which increased dramatically after the US election, means that readers will be on high alert for false or generally lame claims about products and services. In short, it means that brand storytelling has to be better. Which we see as a very good thing. 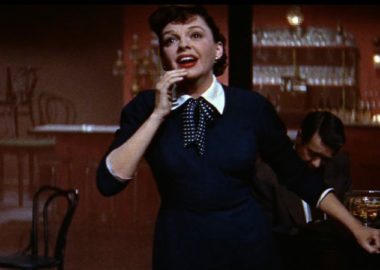 The Man That Got Away: Storytelling Through Song 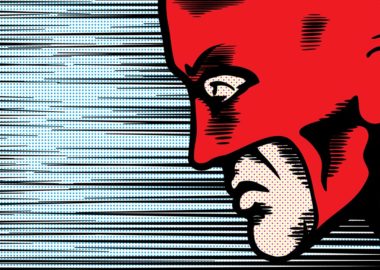 The King of Anti-Bullying PSAs 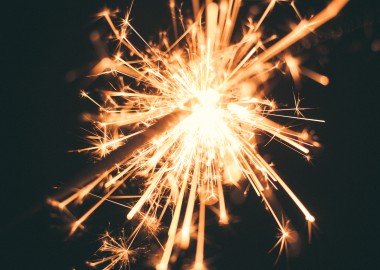