Sometimes, the favorite books of successful people can be total surprises, but we shouldn’t be surprised. Many of the ultra-successful people we all admire have a hefty reading habit; with Warren Buffett on record as recommending reading about 500 pages a day as the secret to success.

Here are some of the favorite books of successful people that aren’t about doing something in four hours, seeing purple cows or talking about anything to do with business. Don’t get it wrong – these books do have great teachable moments. They’re just not gracing the business bookshelf. They’re also great examples of the secret sauce – storytelling.

The Hitchhiker’s Guide to the Galaxy, by Douglas Adams

Musk was an avid reader as a child; he admits that he retreated into science fiction and fantasy to cope with bullying. Why does he recommend this book today? The answer given by the supercomputer that 42 is the answer to a meaningful life – without ever describing the question. Musk says that it taught him that asking questions, not finding answers was the hard part, explaining “So, to the degree that we can better understand the universe, then we can better know what questions to ask.”

The Odyssey, by Homer

As befits a famous wordsmith, Jay-Z loves to read. Among his picks is the epic story of Odysseus returning to his wife Penelope after being away for over a decade. Remarking that the poem has “beautiful rhythm“, Jay-Z says “I got lost in reading about Odysseus’ struggle to get home and his longing for someone so strong, as his wife was, waiting for him. That’s like a dream—that kind of strength, love, loyalty.”

The Catcher In The Rye, by JD Salinger

Lesson learned: Don’t be afraid to be weird.

Bill Gates loved reading so much as a child that he participated in reading contests at his local library, devouring books like A Separate Peace and the Tarzan series. That said, he names The Catcher In The Rye as his favourite book, saying that Salinger’s story “acknowledges that young people are a little confused, but can be smart about things and see things that adults don’t really see.”

A Wrinkle In Time, by Madeleine L’Engle

Lesson learned: You can take on giants.

Sheryl Sandberg’s a big fan of L’Engle’s nerdy-yet-spunky heroine Meg Murry, saying: “I loved how she worked with others to fight against an unjust system and how she fought to save her family against very long odds.” Sandberg recommends it to kids and the young at heart.

The Remains of the Day by Kazuo Ishiguro

Lesson Learned: Stretch the boundaries of what is possible.

Jeff Bezos explained that the book inspired him because he couldn’t imagine a book more perfect; to the point Ishiguro’s prose stretched his conception of what was humanly possible. Bezos remarked that it helped him shoot for the moon.

Often, the favorite books of successful people are not what we expect. If you’re looking for inspiration for your business strategy, maybe give the business section a miss and head to fiction. Sometimes, the best ideas come from where you least expect it. 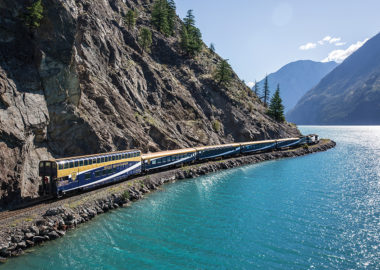 3 Unexpected Ways to Use a Book 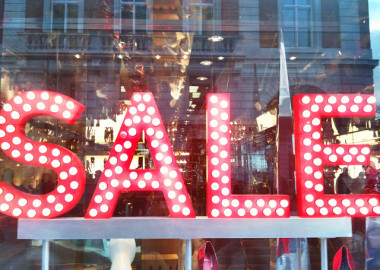 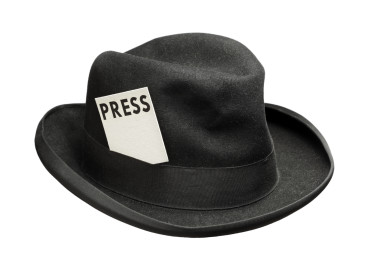