Also interesting about the companies gracing the Global Family Business Index? Almost half – 44 percent – are still run by family members four generations out from the founder, which is not the norm for family owned business. Taken as a whole, that number drops to less than 5 percent. They’re not really start-ups either – the average company is 88 years old.

Be Realistic and Creative When Succession Planning

In a recent study, Deloitte and Canadian Business found that 30 percent of family owned businesses had no succession plan in place. Get real now about your plans. The Weston family, owners of Canadian grocery store powerhouse Loblaws, have embraced a partnership model of succession. Galen Weston and his son Galen G. Weston have worked together on some of their company’s biggest deals, and also worked together closely on the Loblaws retrenchment that returned the company to profitability.

Use Longevity to Build Expertise

In this age of the breathless startup, what’s the benefit of being the oldest kid on the block? Well, true blue reliability is attractive to many customers, regardless of industry. Furthermore, a brand with a compelling story is often perceived as more valuable by the average consumer.

A company with a long history has greater opportunity to build and demonstrate expertise. Gordon Food Services was founded by Isaac von Westerbrugge, who borrowed money to start a milk-and-eggs delivery service. After 115 years, they’re still in the food delivery business, with a century of innovation behind them.

The Mars family has moved a long way from the childhood kitchen of Frank C. Mars. Afflicted with polio, the Mars company entrepreneur was taught by his mother to make hand-dipped chocolate when he couldn’t attend school. Mars grew into a confectionary powerhouse, but over their history, they have entered new markets where their expertise proved transferable, first moving into pet food and eventually acquiring iconic brands like Uncle Ben’s and Wrigley.

Although we don’t envision chocolate going out of style, successful diversification can help a family owned business better weather fluctuating economic tides. That said, acquisitions have to be chosen carefully from a business standpoint to ensure the company remains viable.

Stick to Your Values

Gilbane, a development and construction company, has one guiding principle: integrity. For four generations, they have operated on the principle that their reputation has taken years to build – but could be erased by one stupid mistake. For a company that stakes its reputation on the quality of thousands of construction megaprojects, nothing is more important. Another Gilbane value? Teamwork. Saying that they build “more than buildings,” the company works to treat everyone like family.

Sticking to the company (and family) values means that the “secret sauce” of the founder is retained as the company navigates challenges. Companies grow and change, but retaining the principles of the company often ensures vitality for generations.

Tom Love, the second-generation CEO of Love’s, a series of rest stops, arrived home one Christmas to a handwritten note from his father. The last line:

“You’ve got the rest of your life to change the world, but you’ve only got one shot at raising those four kids. Merry Christmas.” 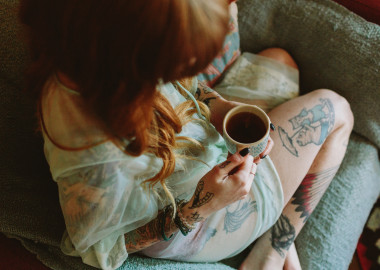 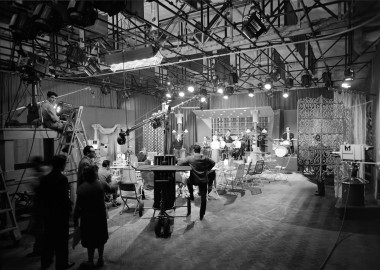 Top of the Funnel: How to Drive Traffic with Social Media