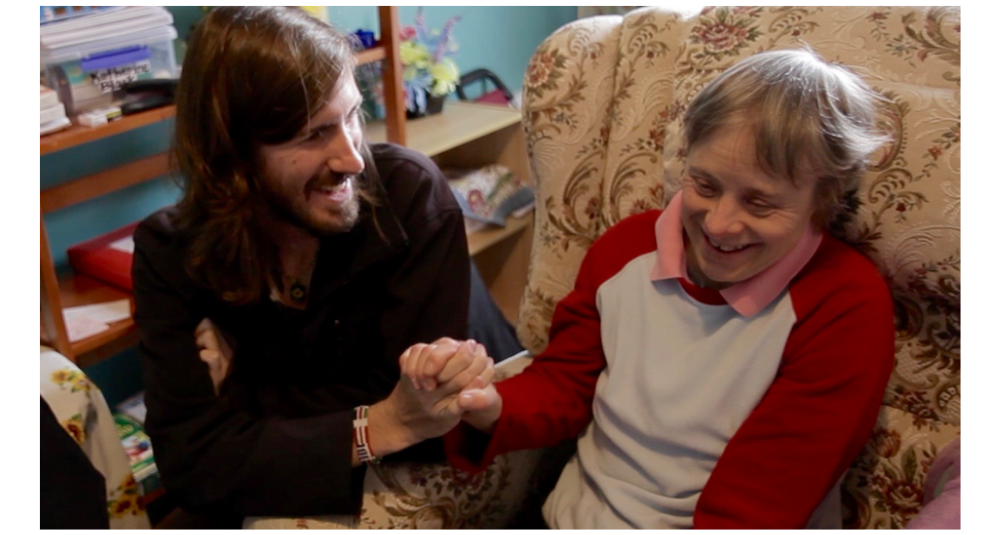 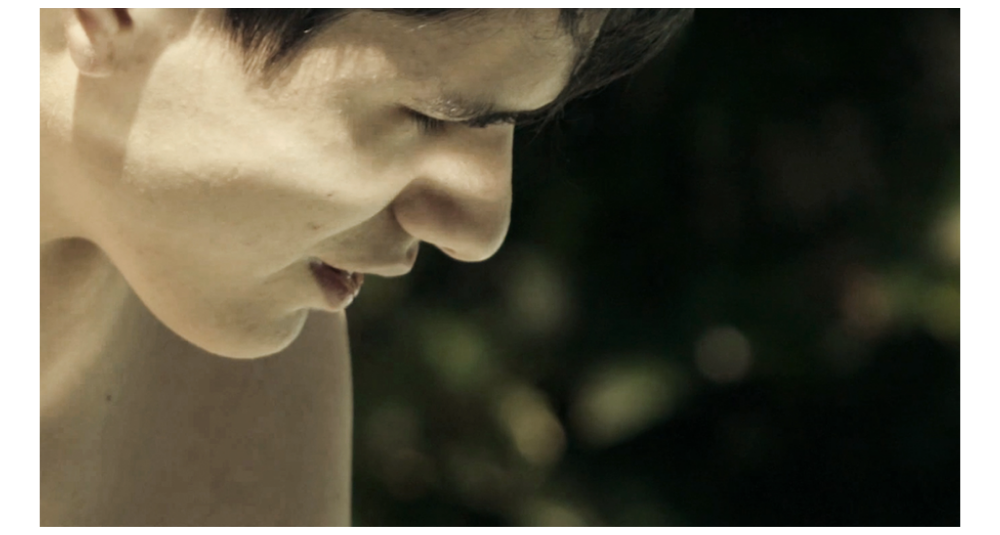 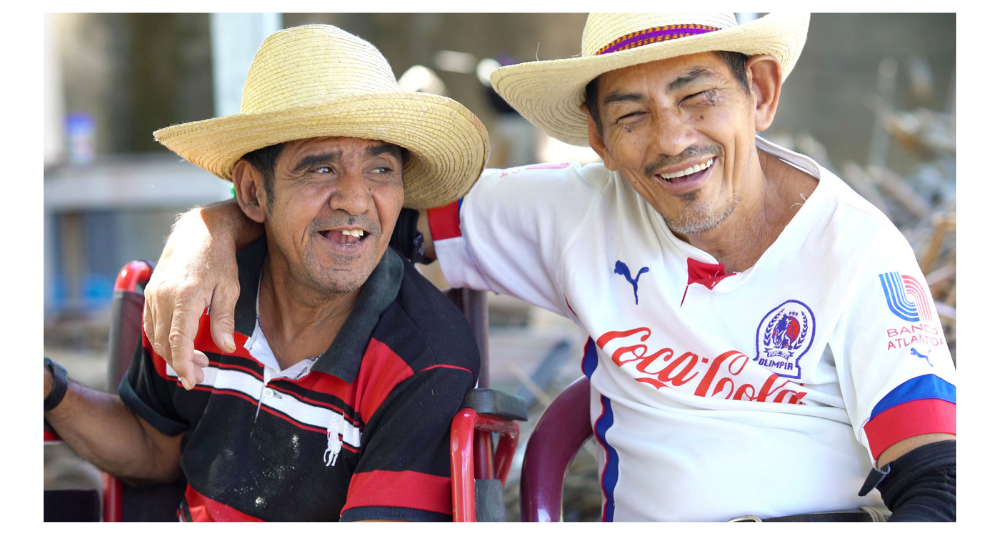 “I appreciate all the time, creativity, and the brainpower you poured into our collaboration. In addition to everything else we achieved, we surpassed a milestone which I found pretty impressive: an email strand with over 100 messages on it. It goes to show how much time you spent communicating with us as we found creative solutions to the myriad of problems we faced. Thanks for taking us to a higher level.”
— Michael McDonald, Director of the #AsIAm film series

CHALLENGE: Deliver viewership and engagement results to a global nonprofit that would exceed even their previous viral success

L’Arche internationale is a not-for-profit organization with a profoundly inspiring goal: to create a world where everyone truly belongs. They run a worldwide network of L’Arche communities for adults with intellectual disabilities, but their advocacy work extends far beyond the bounds of those communities. Since 2015 the team at L’Arche has been telling stories about some of the members of these communities through a documentary series called “As I Am.” They came to us in 2018 to help them finish their #AsIAm project with a bang. Hot on the heels of the viral success of their ninth short video, Nineteen Paper Cranes, the team was preparing to launch three more documentaries.

SOLUTION: Create a robust YouTube and social strategy to make sure our client’s amazing videos are seen by the broadest possible audience

The ECHO Storytelling team dove headfirst into creating a strategy for promoting the three new videos on L’Arche’s YouTube channel, and on their social channels, especially Facebook. The strategy was focused on finding the right emotional beats in each of the four-minute films to share with audiences, and to make sure the social content produced was on-message, engaging, and easily shareable.

The team also worked with L’Arche to create messaging that supported the campaign goals (while also amplifying L’Arche’s overall mission and vision). We collaborated closely with the L’Arche team to ensure we used language that is preferred by members of L’Arche communities, and we learned a great deal about four members in particular. Katherine’s story is about her quest for independence, and her experiences at L’Arche Australia. Marcos’ story from L’Arche Argentina involves his first dance with a girl he really likes, and that swooning feeling familiar to anyone who’s ever been smitten. Santos and Pipe’s story takes the form of an intricate, three-part telenovela that documents their friendship and lives both as members of L’Arche Honduras, and outside of that community.

As the videos went live, and our social campaigns kicked in alongside them, our team worked closely with L’Arche to monitor the engagement on the films, and to create other unique and powerful content (like this moving video of Katherine watching her film for the first time).

RESULTS: A third of the way into the project, we had already exceeded L’Arche’s very ambitious campaign targets

Viewership and engagement for these films was so strong, we hit our campaign goals for all three films after just the first film was published. We’re proud to report that for the three films that ECHO helped promote, we generated 450,000 views on YouTube and Facebook. That staggering number speaks to the quality of the films L’Arche produced, to the emotional, purposeful stories they allowed us to tell, and to the honest and direct collaboration between ECHO and L’Arche internationale.

And while impressive viewership numbers mean that nearly half a million people saw these stories and were exposed to L’Arche’s mission and vision, it’s not the only reason we love this work. That comes from the transformative connections we witnessed between people who watched the videos around the world.