The secret to boosting your bottom line? It’s your brand story. Seriously.

If you’re a startup looking for your VC, or a venerable brand retrenching for the future, brand storytelling can have a real and measurable impact on your bottom line.

Advertising isn’t enough. Being in the phone book certainly isn’t enough, not anymore. To build relationship, you need to engage with potential customers. You need to win the SEO war. You need to meet your audience where you can – on a website, social media or print media. You need compelling content.

Content is where I expect much of the real money will be made on the Internet, just as it was in broadcasting.

The television revolution that began half a century ago spawned a number of industries, including the manufacturing of TV sets, but the long-term winners were those who used the medium to deliver information and entertainment.

That is the beginning of a remarkably foresighted 1995 essay by Bill Gates. Now, despite this admirable prescience, he then proceeded to invest in projects like Encarta, which turned out to be bombs, despite the content. Why did content not pay off like he envisioned?

Gates’ assumptions about technology are fundamentally correct. As proof, we can look to the spike in television sales following the announcement that Queen Elizabeth II’s coronation was going to be televised. Technology becomes popular or mainstream where it proves its worth; when it becomes sufficiently important to spend time or money on. However, we’ve developed a habit for paying for the delivery system and then getting the content for free, purchasing faster computers and fancier phones. We’re not as good at pricing out ideas and concepts; even universities charge students by the hour. Magazines and newspapers have solved this problem in two ways; charging for subscriptions and by collecting advertising revenue. They are currently going through a world of trouble because these two methods have been successfully disrupted by the internet. Many of their most talented and committed tastemakers are feeling disaffected.

Simultaneously, a revolution in marketing has come along. Content marketing is, according to the Content Marketing Institute, the marketing and business process for creating and distributing relevant and valuable content to attract, acquire, and engage a clearly defined and understood target audience – with the objective of driving profitable customer action. Companies, including such heavyweights as Nike, Red Bull and Marriott Hotels, are devoting huge resources to building content creation units. They are then investing in content creation, and distributing this content out to the world for free (and not only by social media).

These two changes are directly linked, and have everything to do with you or me. What’s missing in Gates’ original thesis is an understanding of how broadcasters funded their success. They had used advertising to pay for their product. The more attention something got, the higher the ad buy and the more worthwhile the product. Encarta failed because it lacked a business model that underpinned its content. Twitter might fail because of the same reason. But Nike’s business model isn’t dependent on making money from their content – it is dependent on garnering attention to their shoes. That’s the payoff of content – attention.

The Benefits Of Attention

We have a lot of information coming at us. The challenge of marketing has always been to cut through the noise to garner audience and then market share. New technologies have allowed customers to shut out marketing messages. We block pop-ups, fast-forward through DVR’ed commercials, unfriend and mark as spam. This applies to Facebook as much as it does to traditional marketing messages. There remains only one reliable way to capture attention. You have to be wanted.

So how to think more like a publisher and get the attention you need? Here are three takeaways for your business.

If your content could be preceded by a press release titled “Local Business Publishes Results, Bores Everyone”, drag it to the trash and don’t look back. I don’t care if you’ve spent hours on it. All  you’re doing is cutting your losses. Boring content doesn’t help you, so don’t keep it around.

Find Your People (And Get Them Something Nice)

Find your audience. These are the people who are going to move up your marketing funnel and become your customers, clients, subscribers and devoted fans. Listen to them. Learn about their wants, needs and fears. Publish content that is useful or entertaining specifically to them. Repeat.

For a long time, it was about making the biggest splash. This led to some seriously eye-popping ad buys. However, the famous “You Can Still Dunk In The Dark” tweet that rocked the Superbowl came over on the same free platform available to you and me. It was amplified by its audience; people who were already paying attention to Oreo’s Twitter account.

Content isn’t a campaign. Content is a slow burn. Gaining followers is half the battle; retaining attention by serving them desirable content is the rest. To marketers used to working towards a short-term goal, it represents a shift in thinking. The first step in navigating this shift is to stop presuming that you have the microphone.

5 Ted Talks to Make You a Better Storyteller 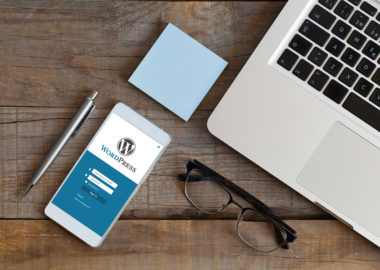 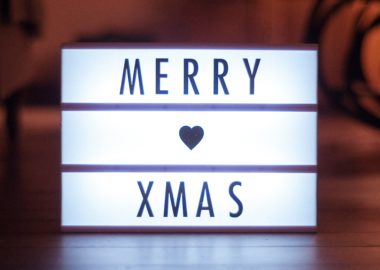 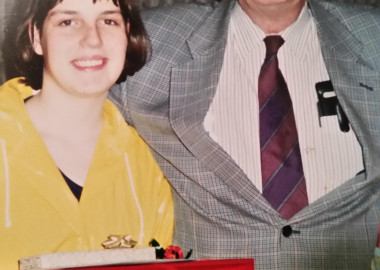