In the future, you might not buy a book in the classic codex form. (We don’t want to believe it either because we really, really love books.) Still, I think the cover will survive. I was recently at the Powell’s City of Books in Portland, Oregon, and it struck me how designers can be the most influential marketers of books. In a building filled with more than a million books, how does one choose? I was drawn to the books wrapped in an arresting photo or illustration, or covers with an eye-catching title presented in inventive typography.

Though Echo is a publisher that’s invested in telling stories and preserving cultures (family, corporate or organizational), we’re no slouches in the design department either. What consistently impressed visitors to our old studio was the showcase of books we’ve published. They are striking. The old clichéd advice “Don’t judge a book by its cover” isn’t something that Echo’s designers care too much for. They know that a great story deserves to look its best.

One of my favourite sites for design inspiration while I was in school was the Book Cover Archive. While it hasn’t been updated in some time, it catalogues some of the best work in the past four years. Its focus is American editions, but many international editions appear, too.

You can browse the covers by author, genre, publisher, year, and even typeface.

And here’s a little bit of company trivia: When we were deciding what to salvage from our reference library of arts, culture and business books, the only thing we took was Chip Kidd: Book One, a retrospective of the rock-star book designer’s work from 1986 to 2006.

We ditched the books, but a book of covers was worth saving. 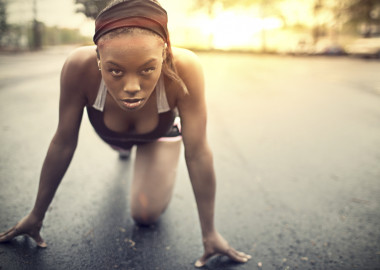 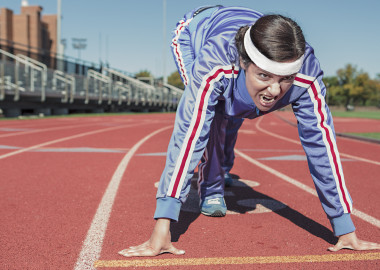 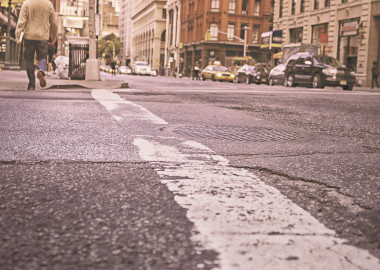