Language, Wade Davis poetically postulates, is not a smattering of verbs and grammatical rules, but “an old-growth forest of the mind, a watershed of thought, an ecosystem of spiritual possibilities.”

Davis, a world-renowned anthropologist and National Geographic‘s Explorer-in-Residence, has spent his career travelling to remote corners of the globe to study and document the cultural practices of indigenous populations and their startling decline in the face of globalization.

In his evocative TED Talk, Davis expresses his concern for the plight of these cultures, and about the startling rates of linguistic extinction we are facing today. Every two weeks somewhere in the world an elder dies and with her fade the last syllables of an indigenous tongue.

But what does the extinction of these obscure dialects really mean? If only a handful of people speak the language in the first place, how is the loss significant? What is at stake, Davis argues, is more than a mode of communication: each language lost threatens the preservation of a people’s cultural history and identity.

As these ancient dialects disappear, the foundational stories of many indigenous societies are vanishing at an alarming rate.

Sobering, yes. But Davis’ lecture is informative, articulate and compelling from the first minute. Well worth the watch if you have ever thought about how much easier it would be if we all just spoke the same language.

Lucy Cameron is our summer intern. She studies English and philosophy at McGill University. 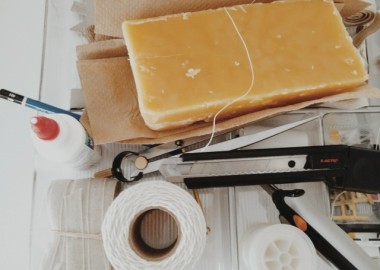 How It’s Made: A hand-bound book 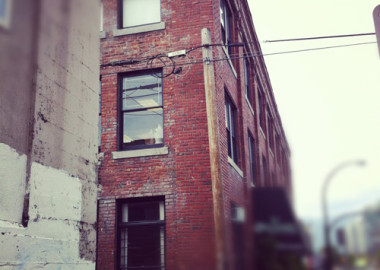