I attended a performance today of Mozart’s Requiem. My über-talented friend Jen was singing in the choir so I went partly to support her, and partly because I occasionally feel I owe it to my ears and my mind to immerse them in sounds other than talking.

It got me thinking. If I couldn’t use words (Latin doesn’t count) to tell the story of my life, or my company, how would I do it? Would I paint an abstract image on a canvas, great streaks of violet and mustard, a whisper of grey in the far left corner? Would I commission Cirque de Soleil to perform a crescendo of spine-defying loops and leaps, set to uninhibited African tribal music? Would this be the truth?

Words are powerful tools and I could never abandon them. At the risk of exposing myself as an out-and-out geek, the dictionary remains on my top 10 lists of favourite books. But it is always an invigorating exercise to deprive ourselves of our biggest crutch, even if just for a few minutes, and imagine how we would survive without it.

As for Mozart, there’s a myth that he attended the performance of Allegri’s Misere in Rome at age 13. He wanted to see the score but when no one would let him, he wrote down the music from memory.

Is this a true story? Does it matter? To our minds perhaps, but not to our ears. 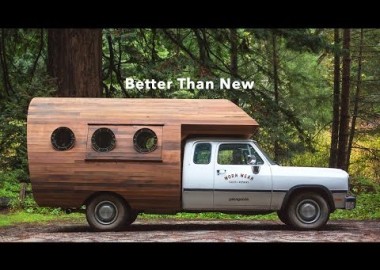 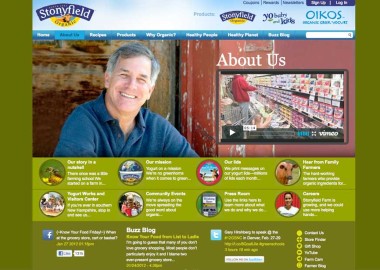 Telling the sell: Why the “About Us” page matters