When your company is founded by Thomas Edison, you better make innovation your hallmark. When General Electric got into the business of content, it had the goal of telling the story of GE as a company of innovators, and to connect with digital communities in a delightful and approachable way. Above all, it had a new message, which was simple – science is awesome.  It also had a new platform – social media.

Social media is ubiquitous now, but in 2008, Twitter and Tumblr were only two years old. The “Like” button hadn’t been invented. The founders of Pinterest were still working for other people. If a company had social media, it was usually the domain of the college intern. General Electric jumped into social media with both feet, and took it seriously, emphasizing quality content. The brand is an acknowledged early-adopter of social media platforms, and never stops innovating.

GE has segmented social platforms like LinkedIn, to provide effective B2B content as well as crowd-pleasing blogs like the thought-provoking Tumblr The Txchnologist. Another major touchpoint? Pinterest. Despite the social platform’s rep as a woman’s magazine on steroids, General Electric began Pinning with a vengeance, creating boards like “Badass Machines” and “Mind = Blown”. By using humour, powerful visual imagery and legitimate scientific knowledge, they created a nerd-friendly content goldmine. They also mined the diversity of General Electric’s business, as well as their rich, 122-year old history to generate even more addictive content.

General Electric, unlike some other content marketing giants, has a particular challenge in that it works in an industry that most people find boring. Twenty-five years ago, their major customer touchpoint was the appliance warranty. Social media was a way to educate their customers about the giant multinational conglomerate, but also humanize it. Instead of a faceless corporation, GE communicates a corporate culture that is rooted in creativity and innovation; a strategy that has worked out well for newer companies, like tech giant Google.

What is the takeaway? No matter how big you are, you can still be human. Social media is a tool to speak to others directly about who you are and why you do it. Don’t let someone take your voice away.

Image courtesy of GE’s Pinterest, a site you should seriously check out. 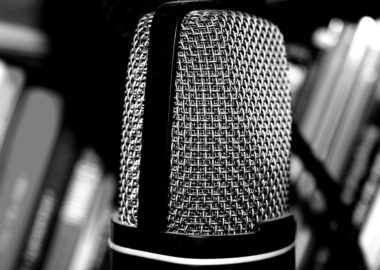 What’s a Story Hive, and How Does it Work? 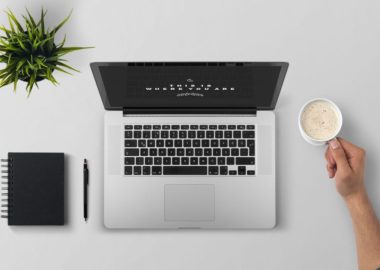 5 Ways to Spruce Up Your Newsletter 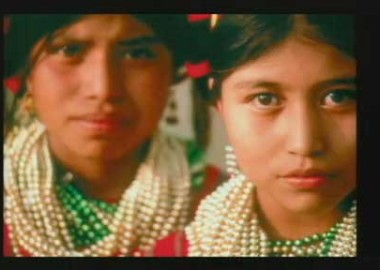