If you’ve ever researched a destination before heading off on a trip, it comes as no surprise that the world of tourism and travel advertising comes with a lot of beautiful images. Google “Nassau” and you’re met with drool-worthy landscapes of white sand beaches that demand to be enjoyed margarita in hand. Try searching “Jasper National Park” and the picturesque peaks reflected in turquoise lakes are almost enough to take your breath away. You get the idea.

But what if you couldn’t see? Tourisme Québec (and agency Lg2) has asked, and answered, that exact question.

In their campaign, tellingly titled “Blind Love”, the Canadian tourism company introduces us to Danny Kean—a New Yorker, blind since birth. Through a series of interactive videos, we follow Danny as he explores Quebec in the summer alongside his visually able guide, Judith Baribeau.

Interspersed with video clips of the pair’s activities and adventures is a collection of candid (seemingly unscripted) interviews alternating between the voice of each traveler. In these interviews, Danny and Judith speak of their travel experiences offering viewers two unique perspectives: the seeing and the blind.

Where Judith’s words tell of breathtaking views, and the sights she saw, Danny speaks of the sounds, smells, feelings and sensations that fill him. The goal of all this is to remind viewers that travel is about far more than what meets the eye—and of course to convince potential tourists that Québec offers sensory-rich travel experiences.

Since its release, the campaign has received a fair amount of praise including being named Ad of the Day by Adweek in April 2016. At that time, the campaign had already drummed up 13 million views worldwide, and the numbers have continued to climb since.

So what’s all the fuss about? For a campaign with the same underpinnings as the videos your buddy posts on Facebook filmed using a GoPro strapped to his head, it sure is making waves. The answer comes in two parts, each having to do with how the campaign is stepping outside the box of traditional tourism advertising.

Bringing Things Back Down to Earth

First, from an industry standpoint, this campaign is breaking all the rules when it comes to travel ads. Swapping out posh stock images for a mix of gritty video filmed on hand-held cameras and only short segments of polished film, Blind Love has a different feel than most campaigns in its category.

Realistic and relatable, Danny and Judith’s travel experiences are presented from a first person perspective, and they’re narrated like stories being told between friends rather than scripted philosophical ramblings about the joy of travel.

The ability of users to choose which pieces of the campaign they watch and where they go next with Danny and Judith also makes the campaign unique in presentation. Viewers are given a level of freedom not often granted in advertising—a field bent on convincing audiences to look where they want them to and do what they want them to. To choose how you interact with a campaign is fresh and new, and far beyond the industry norm.

A New Approach to Inclusivity

It isn’t just how the story is being presented that’s making waves; it’s also who is telling it. In the world of advertising, it (sadly) still isn’t commonplace to see a differently able individual at the heart of a campaign, let alone a blind man representing a major travel organization.

But Tourisme Québec has stepped up and ignored the status quo. By focusing on the perspective and experiences of a blind individual, the campaign is setting a new precedent for inclusivity in advertising while also weaving a unique story for its audience.

While some have criticized the campaign’s focus on Danny’s blindness, claiming it to be exploitive, others have praised the move as a step in the right direction and an opportunity to better connect the blind community with the seeing community—to more clearly hear the experiences and voices of a minority group in mainstream media.

For the bulk of the population, sight is something we take for granted, and a key sense we rely on while traveling. Danny’s inability to see forces viewers to think about travel through the lens of blindness as he is literally unable to share the sights that surround him, offering instead rich descriptions from his remaining four senses—and his heart.

In doing so, Tourisme Québec’s message about the depth of experience found through travel hits its mark. Danny may not be able to tell us what Québec looks like, but what he offers in its place is more than enough to move and connect with viewers. As Danny so poignantly states near the end of his travels, “there is a reason why people close their eyes when they kiss, when they cry, or when they pray. Because the most essential things in our lives must be felt with our hearts.”

Breaking the Mold of Tourism Advertising

It’s clear then, with its down-to-earth feel and uniquely positioned star, that the Blind Love campaign has set a new benchmark for both innovation and inclusivity in tourism advertising. Tourisme Québec put viewers in the driver’s seat and let them look (if you’ll pardon the phrasing) through the eyes of a blind man. They told a travel story unlike what many of us have ever known. The question remains: will their work spark a trend, or will stock images and run-of-the-mill couples walking along beaches win out? 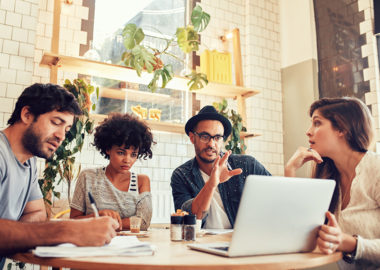 5 Questions to Ask Yourself to Create an Authentic Brand Story 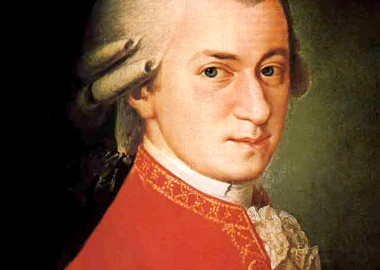 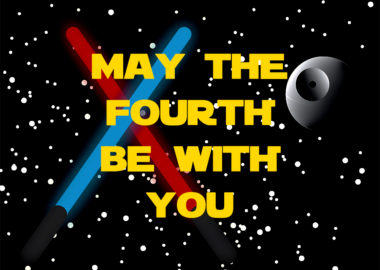