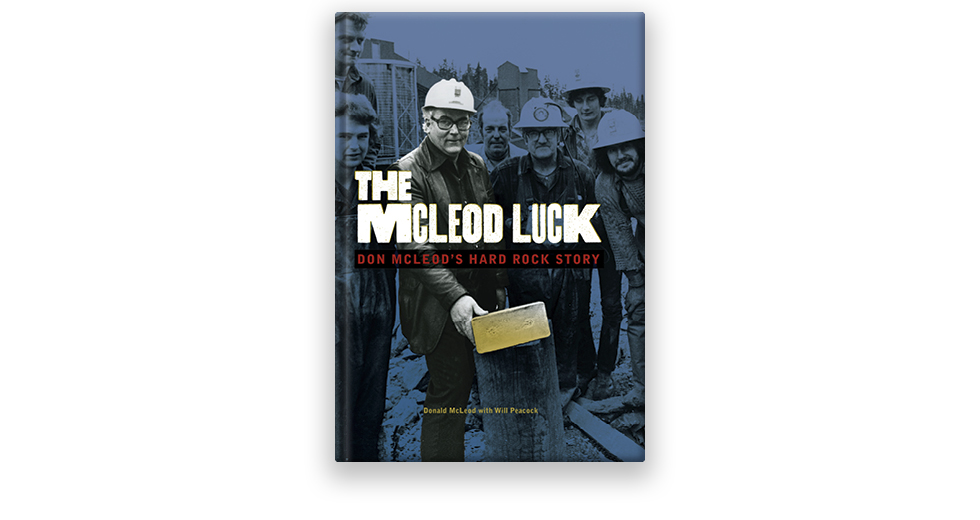 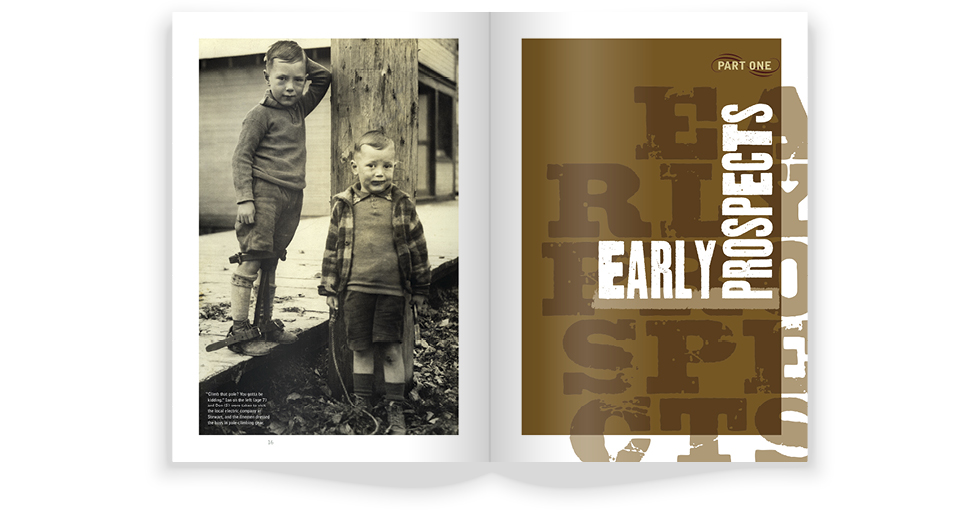 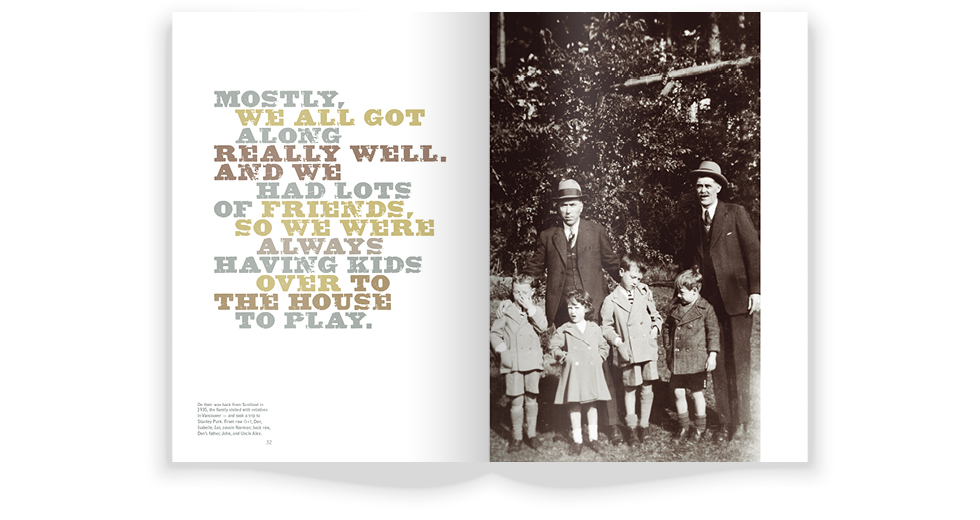 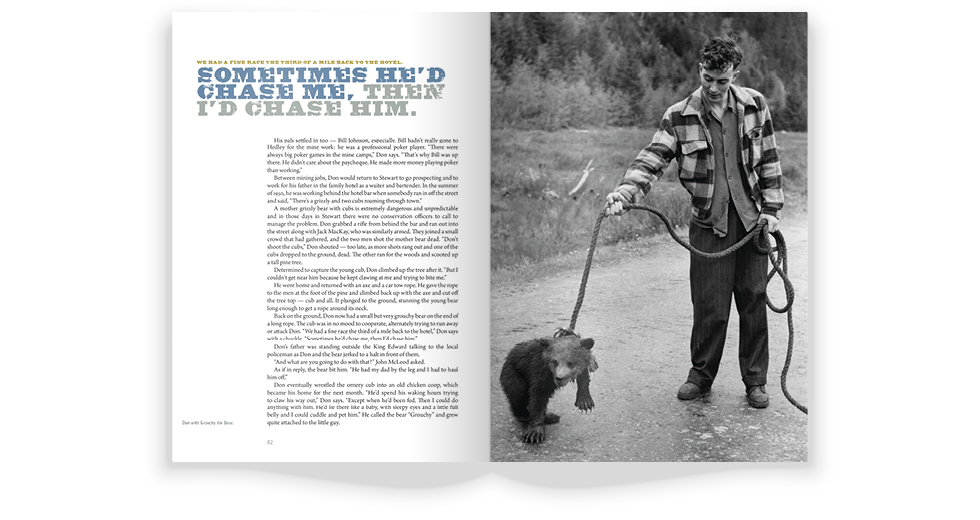 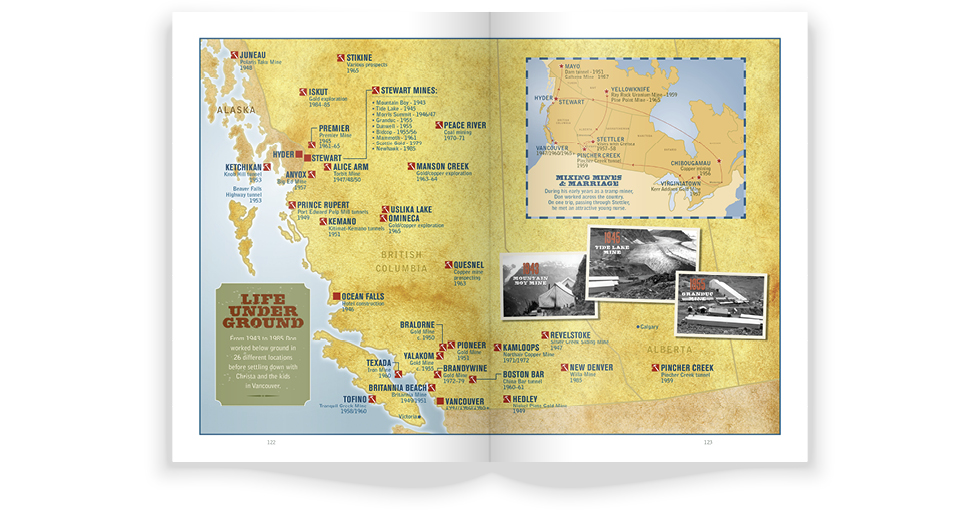 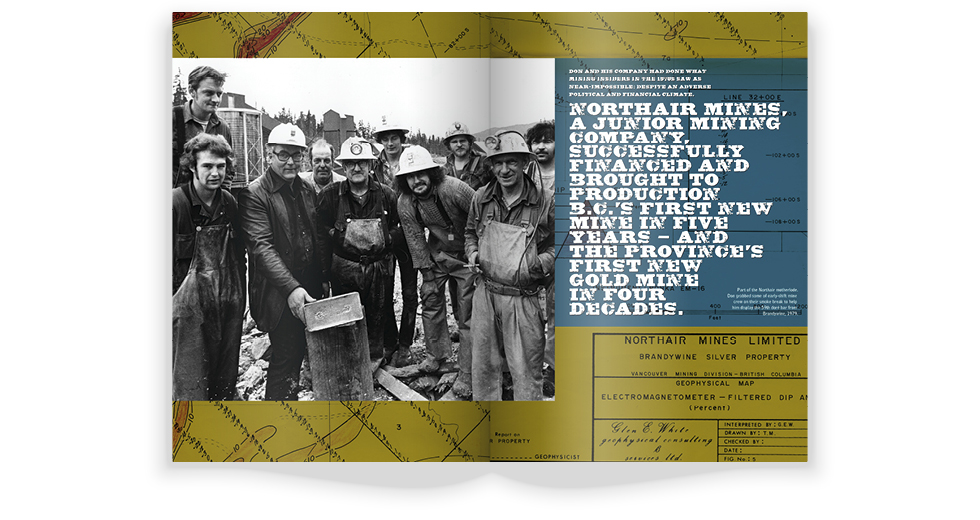 I was extremely uneasy about doing a biography of my life. Well, I'm pleased to say that it has been accepted by family, friends and colleagues beyond my wildest expectations. As the word has started to get out, the demand for the book floors me. I am so grateful to the entire Echo team for their dedicated assistance, enthusiasm and encouragement to keep me going to completion.
— Don McLeod

Canadian mining pioneer Don McLeod had been fending off pleas from his son and daughter for years that he get his story down on record for their kids, not to mention the mining community at large. He was a legend in mining circles but he always balked at the idea. As he said, “I simply didn’t see how anyone would be interested in my life story.”

With his daughter’s help, we convinced Don to sit down with our writer for just one interview session. If Don didn’t want to pursue the project after that, at least we’d given it our best shot. Our writer prepared thoroughly before the session, spending several hours in the mine where Don had narrowly escaped a fatal cave-in as a young tramp miner.

As soon as the first interview was over, Don was hooked. Our writer had established an easy rapport and Don came to look forward to the interview sessions as an enjoyable journey back in time. We did our digging in obscure museum archives and came up with a layout that not only wove Don’s story with a rich tapestry of his own great photos from over his lifetime but also surprised him with rare photos of scenes he’d lived but not seen a visual reminder of for decades.

At the insistence of the mining community, Don printed 1,000 copies, which were snapped up in the first month. A second print-run also sold out. In his own words, Don was blown away by the response to his book, commenting “it has been accepted by family, friends and colleagues beyond my wildest expectations”. The book also won gold at the Independent Publishing Awards in New York in 2008.

Don saw an opportunity to do some good with his book by selling it at a big mining convention in Vancouver to anyone willing to donate at least $50 to the B.C. Children’s Hospital Foundation. Don raised $30,000 in one afternoon.