A personal memoir moves thousands of readers around the world 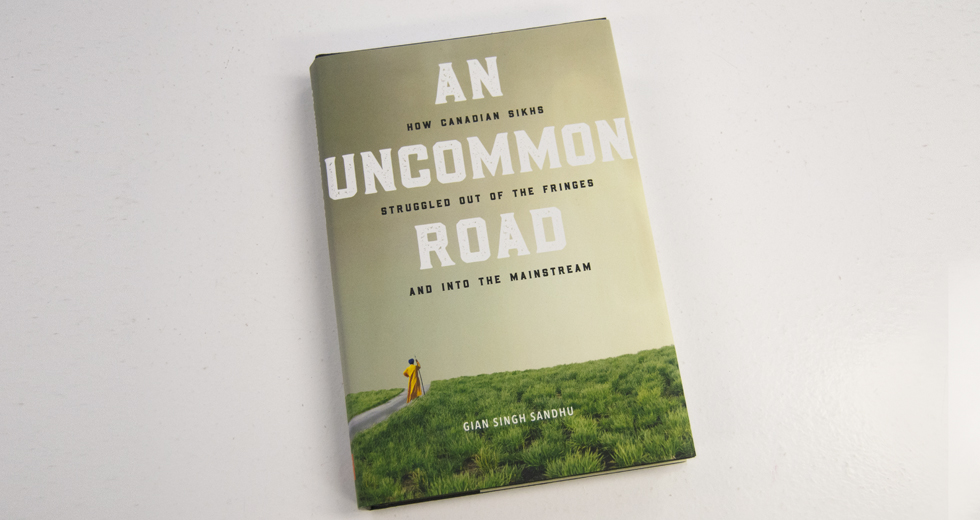 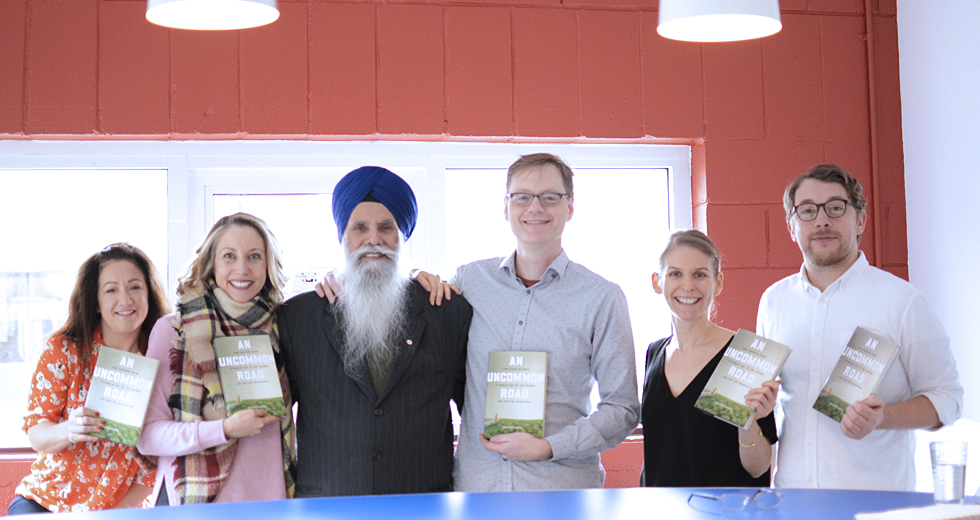 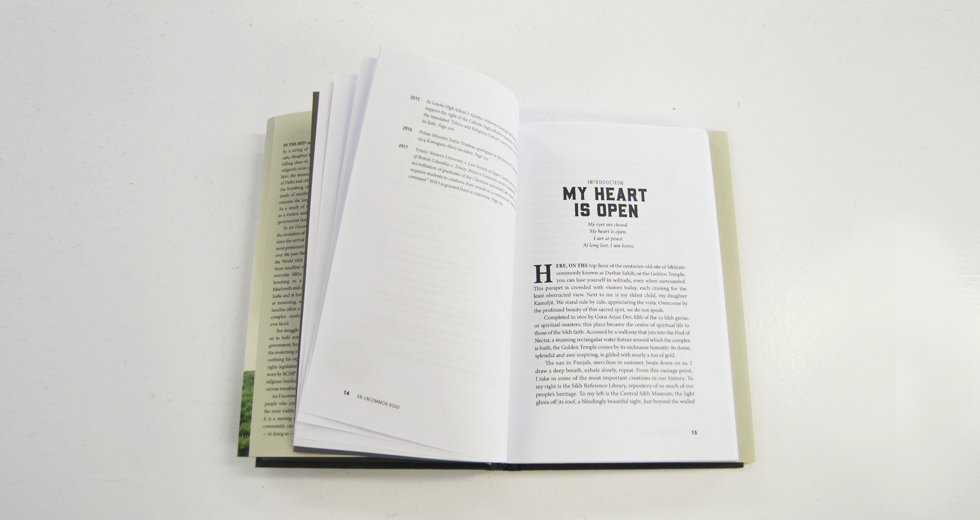 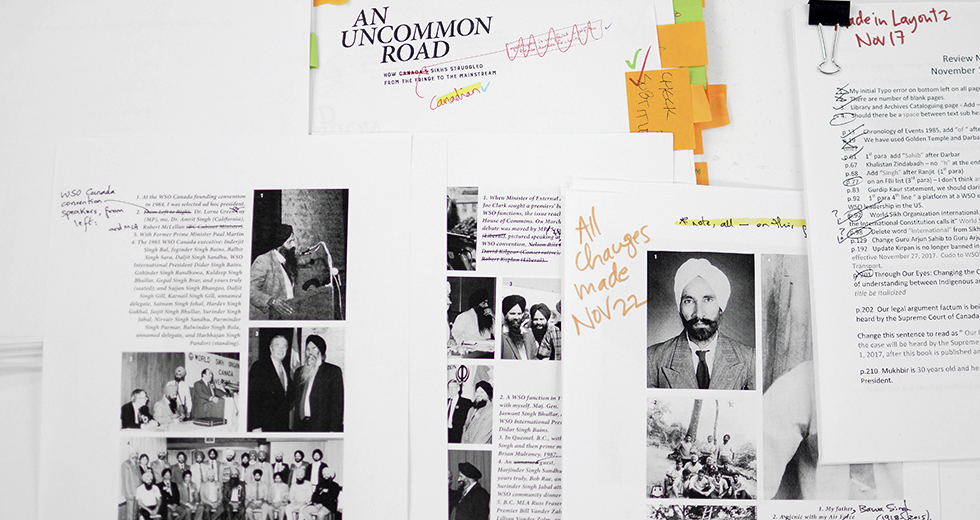 From an ignorant young Sikh still trying to figure out his place in the world, please pass my compliments to Gian Singh Sandhu for sharing his story and for his service to the community.  His words made me cry, gave me hope, and instilled me with pride — in that order.
— One of many emails sent by readers and fans of Gian’s memoir

CHALLENGE: Marry the public and personal

Gian Singh Sandhu, one of the most prominent figures in Sikh public affairs in Canada over the past four decades, approached us to capture his personal life story for not only his children and grandchildren, but for the public at large. As a founding member of the World Sikh Organization, and first president of its Canadian chapter, he was often told how his remarkable success as an immigrant-turned-entrepreneur was a story worth sharing. Many of his experiences of immigration are universal, but he found an unusual degree of success as a businessman (ultimately becoming a significant employer and mill owner), celebrated British Columbian (recipient of the Order of BC), and proud family man (with a wife and children as passionately invested in Sikhism as he is, not to mention that one grew up to be a judge, one a successful tech entrepreneur, and one has her PhD in Psychology). But perhaps most important to Gian is his success as a representative of his community and faith.

He wanted his story to focus beyond the personal to the broader experience of the Sikh diaspora in North America. With a front-row seat, he was keen to document their treatment before and after the Golden Temple massacre and the Air India disaster of the 1980s. His own adventures during these times include dramatic encounters with police, spies, arsonists, politicians, and royalty. But the book could not be merely an account of his own experiences, because Gian is first and foremost a servant of his community. Ultimately, his memoir needed to show a strong emotional connection to how the Sikh community upholds a very Canadian commitment to tolerance.

Research and review were key to this important and sensitive project. Gian has kept scrupulous notes of his many travels and meetings, and alongside these, we interviewed experts, did countless hours of historical research, and tweaked the manuscript a number of times before we got it right. We approached both Sikh and non Sikh academics, politicians, and community leaders to review with us. Gian’s children also got heavily involved with the project as it went on, which helped us connect the personal side with the historical and cultural side of his story.

RESULTS: A moving story of an individual and an entire community

An Uncommon Road: How Canadian Sikhs Struggled Out from the Fringes and Into the Mainstream traces the evolution of the Sikh community’s place in Canada since the arrival of the first settler in 1897 with an insider’s perspective on this complex journey. The book offers a remarkable view of some of the most intriguing and complicated political issues Canadian citizens have ever faced, along with a moving tribute to a brave man who continues to fight for social justice — not just for the Sikh community but for all Canadians.

During the evolution of this intimate and powerful book project, we shared many Indian feasts with Gian and his family. The lunches often went on for hours as we discussed the book as well as politics, faith, business and parenting. But our favourite lunch was after Gian’s book was released to the world, and we heard from him how the emails were pouring in from people around the world who were touched and even transformed by reading his story. That kind of feedback and a plate of spicy Palak Paneer? Priceless.

On its release in April 2018, An Uncommon Road was positively reviewed in a number of national publications, including The Star and VICE Canada, and it was listed as Amazon’s 12th hottest book in Canada.