People love superheroes. These powerful beings have moved from crushing criminal masterminds to crushing box office records, with audiences lining up for the latest Marvel instalment. Many of these films have sought to portray their title characters’ origin stories, underlining the importance of their beginnings to the audience. The origin story provides context for the motivations and actions of the superhero to audiences. We have empathy for a wealthy playboy billionaire because we know the young boy standing over his murdered parents. We’re proud of the geeky college boy bitten by a radioactive spider as he grows into his superpowers and gets the girl.

I love this particular origin story. A young man drops out of college since his parents can’t really afford the tuition. He drifts aimlessly, occasionally spending time picking apples and returning bottles for money. He drops into classes at his old school, developing a interest in arcane subjects, like calligraphy. Searching for something more, the young man travels to India, living in an ashram for several months. He meditates and trains. Now sporting a monastic shaven head, the young man returns home, meeting a young geek who shares his sense of alienation.  As their relationship develops, the geek shows the young man his new invention; an invention of such extreme power that the young man quickly realizes that they can transform the world with this device. He knows that his whole life has built towards bringing this machine to prominence.

It’s not a super-soldier serum, or a machine to elevate psychic abilities to new heights. It’s known as the Apple I, and as you’ve probably guessed, the superhero is Steve Jobs. Jobs was very much Apple’s superhero, to the point where some analysts wondered if Apple would be able to survive following Jobs’ death in 2011. His life story had become essential to Apple’s corporate identity as an organization that rewrote the rules rather than playing the game. Furthermore, his story motivated identification with Apple’s brand narrative and drove sales of products that people didn’t know they wanted, like the iPhone. Your origin story sells your ideas, and once you’ve convinced others to buy into your ideas, it’s easier to get them to buy into you.

How can you write your own superhero origin story, harnessing your unique traits into a compelling narrative that wins you customers? It’s easy, if you remember the key ingredients of a great origin story – emotion, relevance and brevity.

Emotion – go with gut feelings. We first meet Steve Jobs not as a respected leader, but as a rootless college dropout. Although it’s difficult to talk about your setbacks, everyone has them, and can relate to the sense of discouragement. Find the point where you were the everyman, and remember that it’s about building emotional resonance and authenticity with the reader.

Relevance – curate around core values. If your company culture is about collegiality, pull out scenes that illustrate how mutual respect was rooted in the very foundation of your company.  It will express how your values are fundamental, not arbitrary or insincere.

Brevity – you could tell this story in an elevator (if you had to). You want your origin story to hook in the minds of your audience, so that it can be expressed in a TV spot, a tweet or headline. Make it quotable and viral. If you can quickly tell your story to a desirable new hire, or a potential client you’ve just bumped into, then you’ve created a useful tool that empowers your company.

Telling your origin story is a great way to express your company’s core values to the greater world. It also gives you a powerful way to make your company memorable in the minds of your audience. Don’t pass up the chance to become a superhero. It’s just an origin story away. 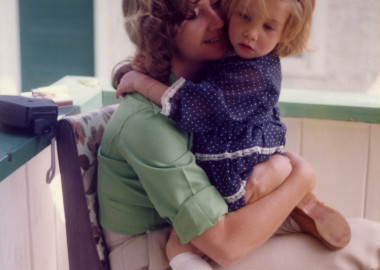 The Story Behind the Making of #TellThemNow 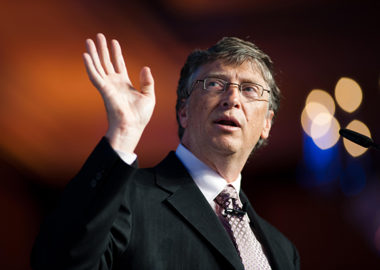 How to Celebrate Your Company Anniversary like Bill Gates 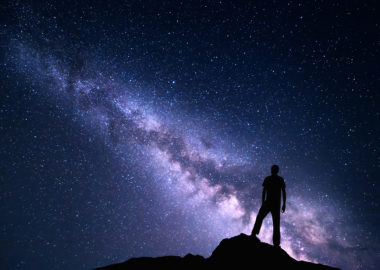