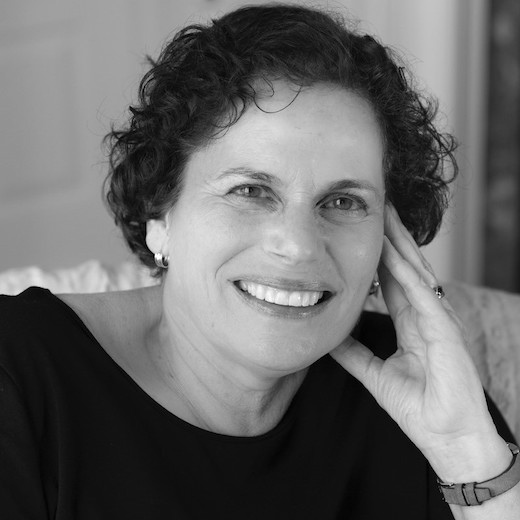 I listen to people talk about their lives and then write a book about them, so their children, grandchildren, and great-grandchildren can read their stories.

Deepest fear
Harm to one of my sons