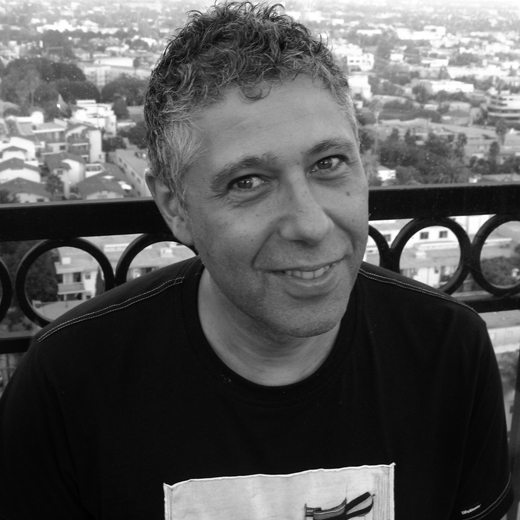 I listen a lot, look around a lot and ask a lot of questions. Then I think, usually for a long while. Finally, I try to make a story out of it all.

Six-word memoir
He tried. Then he tried again.

Deepest fear
Passing on my not-so-admirable characteristics to my 11-year-old son.