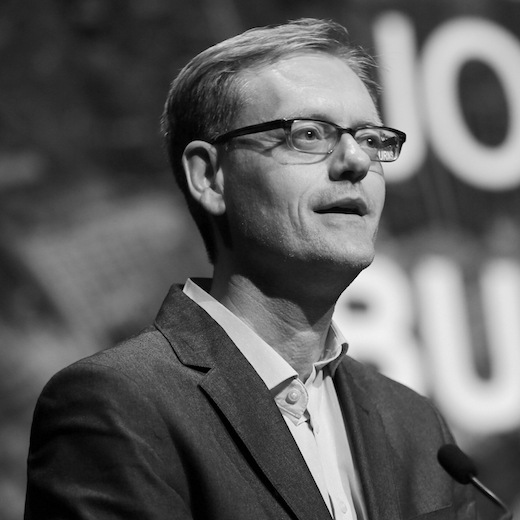 I help interesting people tell stories that can take the form of books, magazines, movies, websites or — who knows? — scavenger hunts and parades (I’m especially open to brand storytelling through parades).

Favourite book
How to Cook Everything by Mark Bittman

Six-word memoir
Apparently, it all led to this …

Recent posts
“How Reading Can Make You a Better Writer”
“How I Learned to Stop Worrying and Love Storytelling”
“Why Would Someone Write a Memoir?”
“The Business Case for Honest Storytelling”

Deepest fear
Though the days change, the mistakes remain the same.