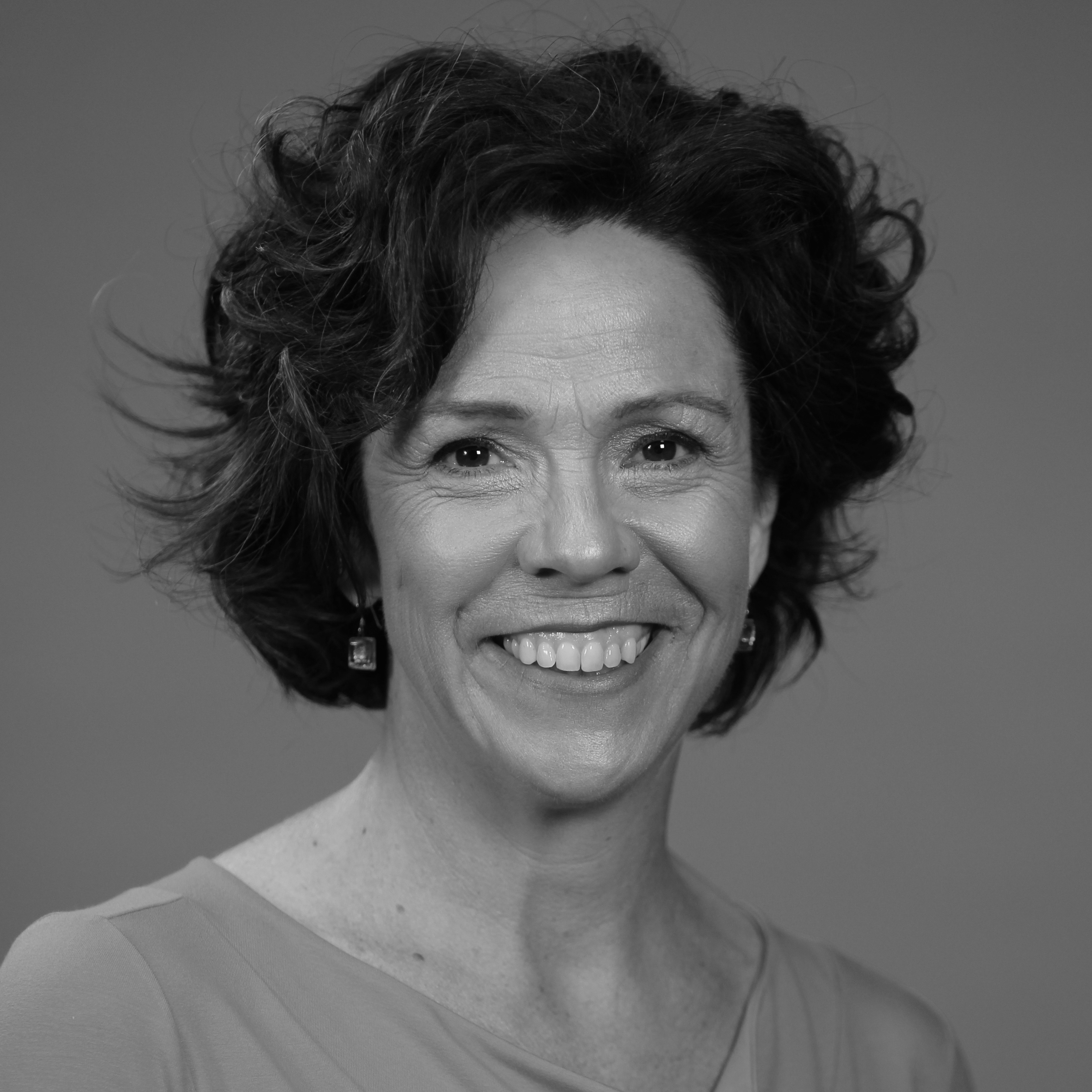 Everyone has a story in them. My job is to find it and tell it in a way that inspires others.

Deepest fear
Having to rely on spellcheck.