At ECHO, we believe every company’s top asset is their brand story. More than just a biography or history, it’s the comprehensive tale every company action tells, animated by its core values and beliefs. Good stories, after all, need both plot and character. Honing and telling brand stories is much of what we do. We also train our clients to better control their own.

So we love good brand storytelling whenever we see it. And we’re happy to highlight some of 2017’s top examples (just like we did back in 2016). This year, ECHO presents four “best” categories and one “worst.”

We love videos with a story that moves us emotionally. It’s kind of our thing. So we were highly impressed by Jeep’s Recalculating. Featuring a touching montage of ordinary young people making fiercely independent choices, it gets us weepy every time. Its inspiring message makes sense both for the Jeep brand (built on rugged individualism) and the Compass product (priced affordably in its category to attract young buyers). The strong backing music’s lyrics, “Breathe Free. Set Me Free,” further emphasize the Jeep/Compass brand story and cinch the deal emotionally with satisfying oomph.

Amid continued contraction and consolidation, and with “fake news” morphing quickly from a clarion call to media cudgel, journalism was challenged in 2017. With their Democracy Dies in Darkness motto, first posted last February, The Washington Post (WaPo) acknowledges this gathering storm. The brand story it tells defiantly positions WaPo as guardians of democracy’s fifth estate, tasked with shining light into an implicitly deepening dark. It also assures readers that investing time and money in WaPo is prudent, patriotic, even heroic. That brand story, centred around a bold values statement, is certainly dramatic and potentially polarizing. But WaPo’s 2017 results were spectacular. Alongside a select few others, they massively expanded their paid subscribers base. (Psst, we’re all about bold values statements. Need help with yours? Drop us a line.)

It’s HAPPENING! Our AMA is starting now on Reddit! We’ll start answering questions at 1 pm EST. Get your questions reay and join us here: https://t.co/Emo2GeuwTi

The Wendy’s Twitter team, led by sass master Amy Brown, had an epic 2017. It started with a hilarious refrigerators-are-real troll takedown and included the record-breaking #NuggsForCarter retweets campaign. But cheekiness is a daily approach for @Wendys, whose overall tweet game is hotter than a Spicy Chicken Sandwich. Their willingness to drop sick burns on competitors, haters, even customers is often astounding. This salty account tells the brand story of a brash company with swagger for days. It also provokes people to tweet them at all hours of the day and night hoping for a snarky response — another huge win.

For most companies, missed deliveries and repeated setbacks are considerable crises. At Tesla and SpaceX, they’re part of the charm. Credit for that resilience lies mostly with their shared CEO, Elon Musk. A founder and executive at several other companies, his enigmatic and infectious confidence supports his occasionally excessive ambition. When problems emerge, such as the troubled Model 3 production cycle, Musk almost always doubles down, like when he unveiled the Tesla semi trailer and a new roadster on the same day. Few tech moguls meet challenges this way, and it’s why so many observers worldwide adore Musk. The brand story his presence tells is of fearless companies convinced they’re on the right path, come what may. The real question, that will be answered in 2018 and beyond, is whether Musk is right.

Fyre Fest was, initially, a case study in absolutely superb brand storytelling. Organizers utilized a shrewd combination of influencer marketing, sex appeal, and luxury aesthetics to tell their own edgy brand story to a captivated social media audience. It worked perfectly: convincing many, mostly wealthy and young, patrons to pay thousands each to attend their brand new music festival in the Bahamas. And yet in this case, the story wasn’t enough, and the festival was a complete disaster. The sterling brand story simply did not match the reality of emergency relief accommodations, inadequate sanitary services, and, basically, no music at all. The lesson? Even the best brand story cannot ferry a company all the way to success (in fact, falling into that gap can land you in major legal trouble). But if you stick with it through all you do — campaigns, events, products, and service — then it can be the major tool in your brand arsenal.

Best of luck to brand storytellers everywhere in 2018! 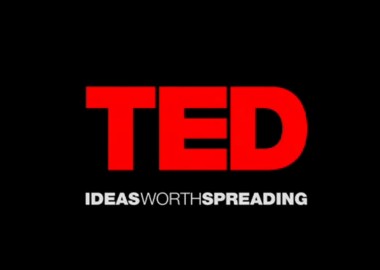 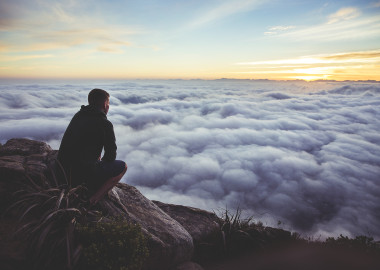 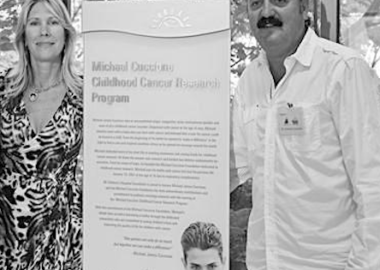