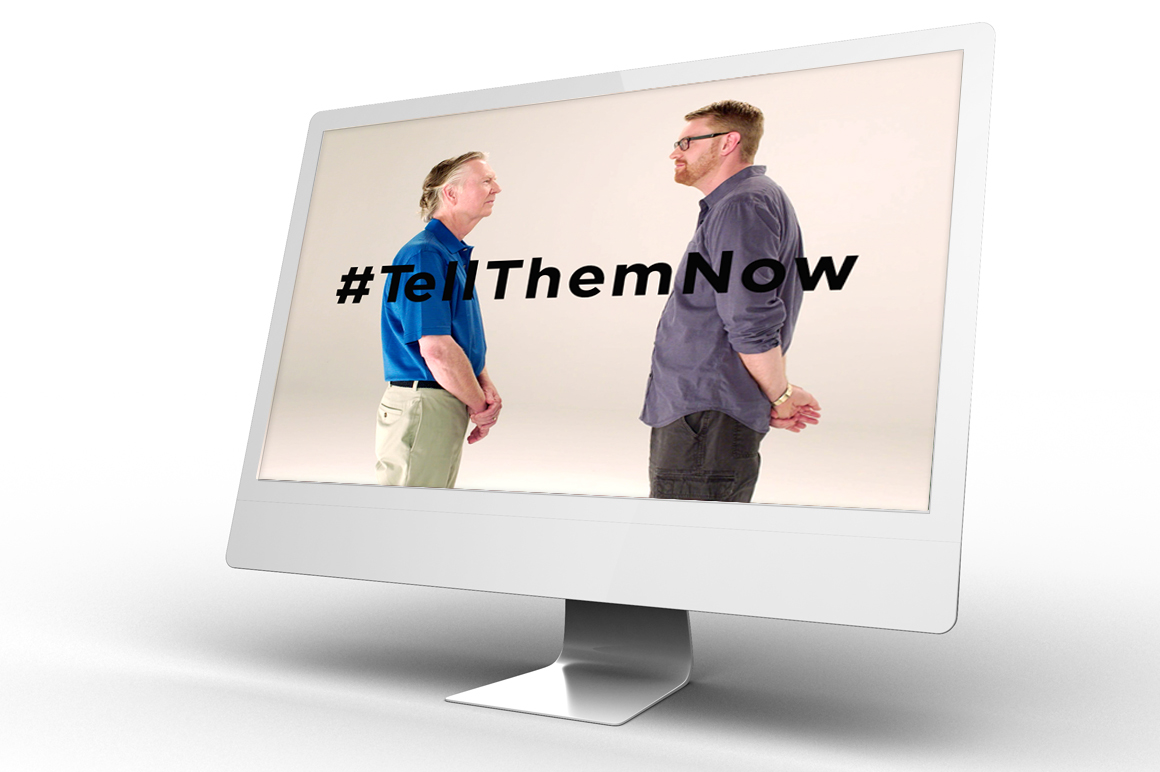 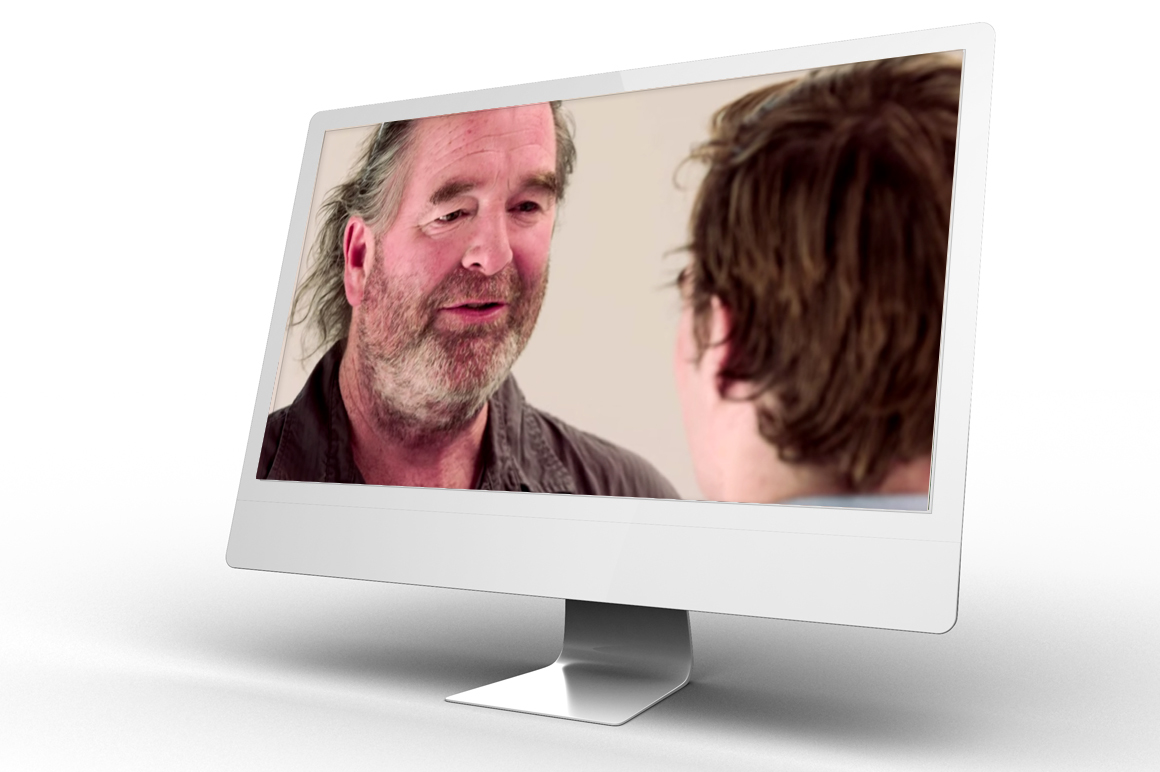 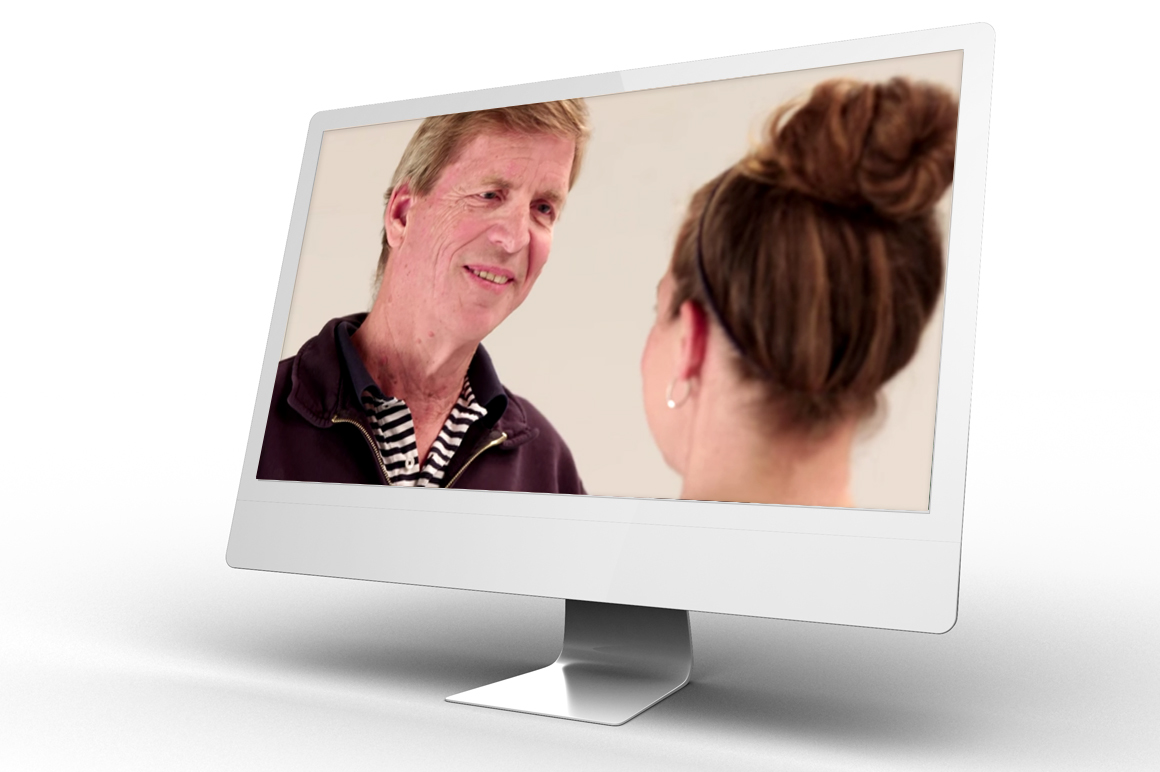 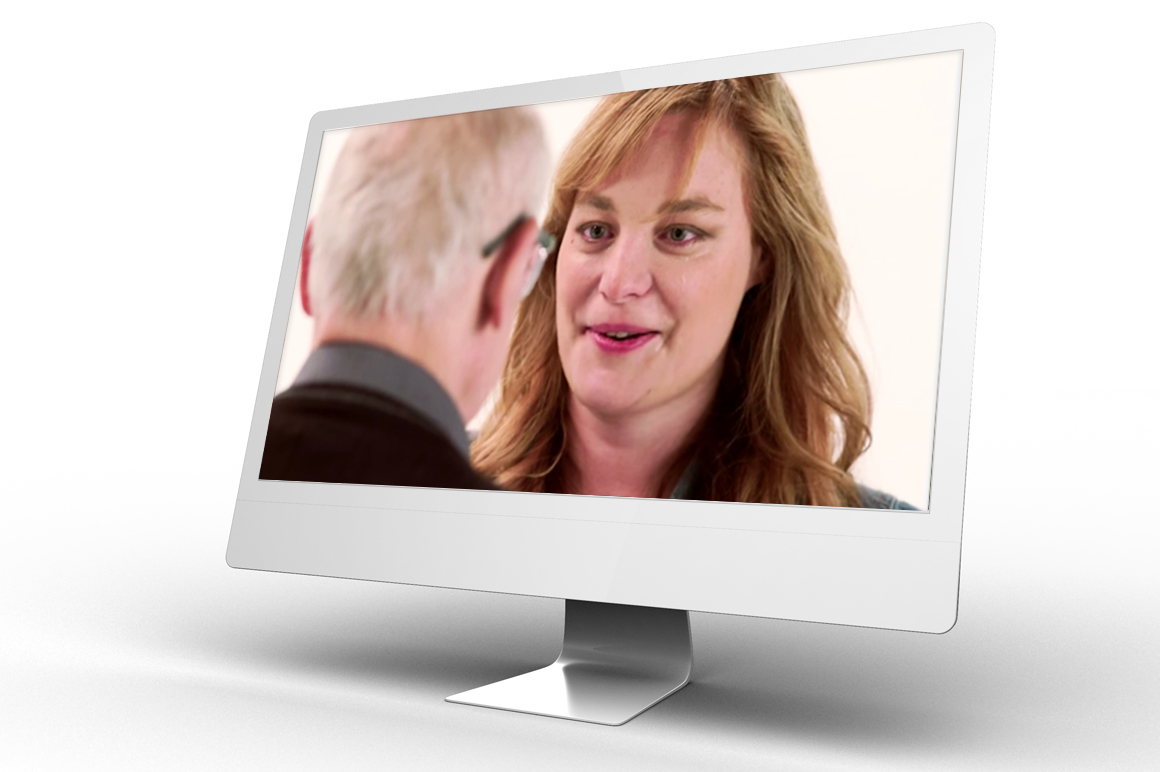 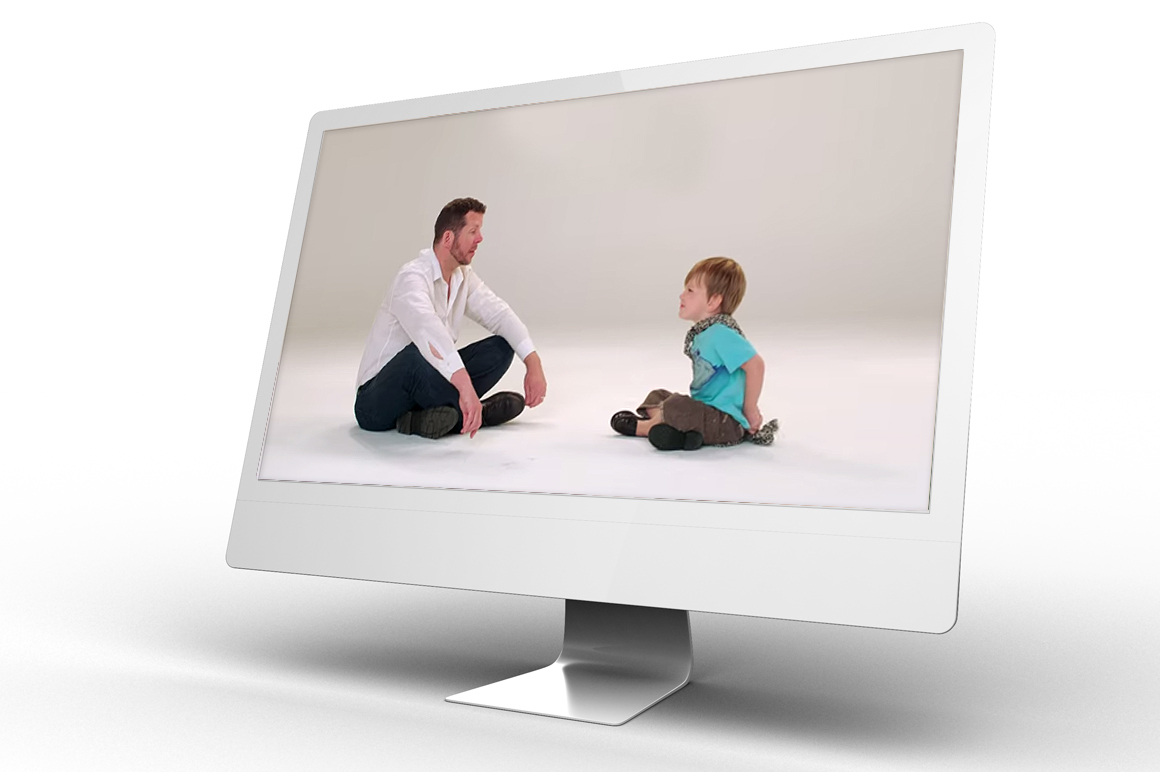 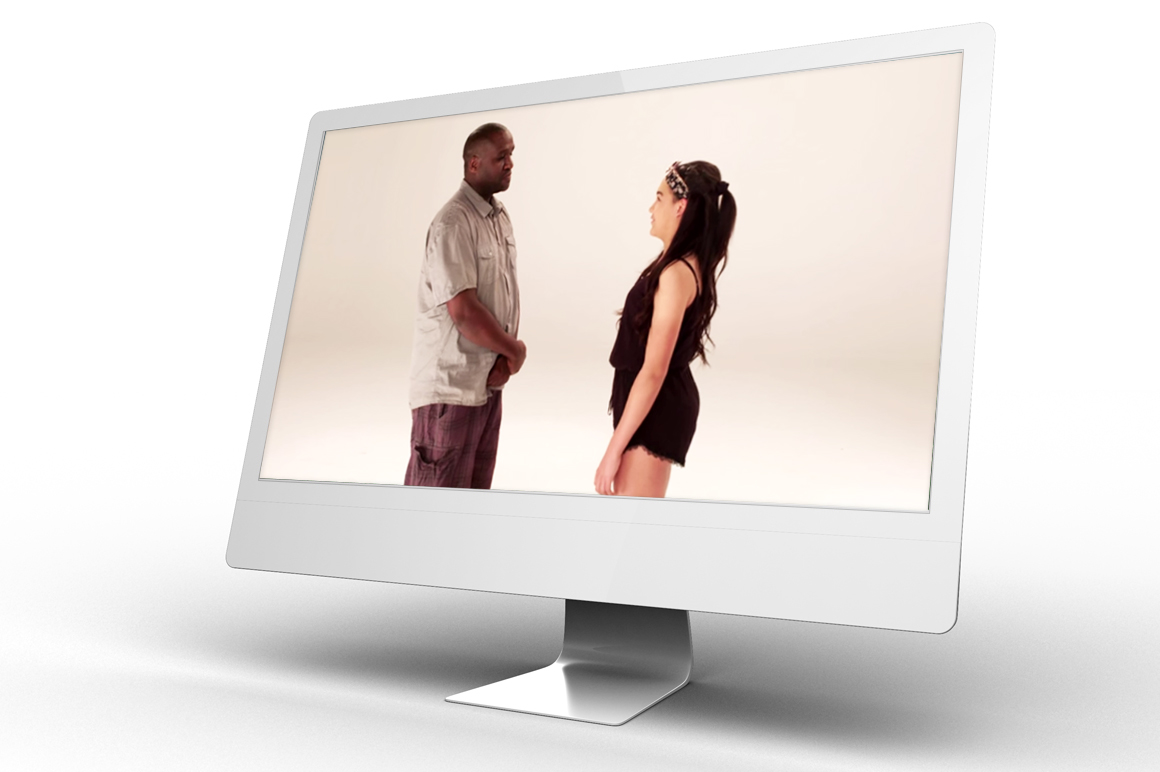 The kids were given a single question to ask their fathers: “Dad, what about me makes you proud?” The result is genuine, heartwarming and beautiful.
— Buzzfeed

Challenge: Use Video Storytelling to Speak to Emotional Connection

Things were changing at ECHO. After 15 years as a custom memoir publishing business, we were itching to explore new projects in film, magazine and digital mediums. Film was particularly attractive: as part of our transformation from Echo Memoirs to ECHO Storytelling Agency, we had recently attracted new colleagues with impressive film chops (like, shortlisted for an Oscar!). Undeniably we had the talent, but we needed to build the portfolio and decided to start at home. Could we create a viral video that spoke to our own brand purpose of emotional connection?

Solution: Tell a Story Important to Us
Our focus at the time was on vulnerability. Inspired by the work of Brene Brown, we wanted to share the message that while it can feel awkward to reveal your true self to your audience (whether that’s one person or many), it’s the only authentic way to connect. Our founder and president, Samantha Reynolds, grew up without a father but was inspired by seeing how powerfully her husband engaged with their young children; she wanted to zero in on Father’s Day as an occasion to ask: Why do we so often not tell our loved ones how much they mean to us? And what would it look like if we did?

Things moved quickly. Samantha and ECHO’s video director, Pete McCormack, hashed out the concept while our director of content strategy, Shannon Emmerson, whipped together a team to develop a social media plan, including an innovative influencer marketing strategy. A caffeine-powered brainstorming session resulted in the hashtag #TellThemNow, which became the title of the video — and its rallying cry.

With Father’s Day nearing, we worked furiously to pull together not just the video but the launch of our ECHO rebrand. We hammered out a PR strategy, built a landing page with bonus content and a Storify page to capture all the buzz. Then we crossed our fingers. The time had come to #TellThemNow.

Results: They Told Them.

In two weeks, we had over a half-million views. But there was no time just to keep watching our Twitter feed — the phone was ringing. Interview requests were flooding in from over 50 media outlets around the world, including Buzzfeed, the Huffington Post and the Daily Mail in the UK. We got press mentions in Germany, Sweden and Japan. We hosted camera crews in the office, and Samantha appeared on Canada’s most-watched national breakfast talk show, Canada AM.

No question, the attention was pretty intoxicating. But it was smaller moments that meant the most: people from around the world emailed and called us to share how the video inspired them to tell their dads what they meant to them. One woman picked up the phone and called her dad — after not having spoken to him for 15 years. The task, again: Create a viral video for ourselves that spoke to our own brand purpose of emotional connection. Mission accomplished.

A week after our video aired, a fast-growing tech startup in Annapolis saw it, called us and requested a quote on a viral video for its own brand.