On Thursday, July 19, a fire broke out on the roof at 70 East 2nd Avenue in Vancouver. The 110-year-old heritage building, originally a fabric factory where World War I uniforms were sewn, was severely damaged. The third-floor offices, including Echo’s gorgeous studio, were the hardest hit.

Smoke and high heat destroyed our furniture but we were blessed that no one was hurt, that all our digital data was backed up off-site, and that our clients’ precious photographs and keepsakes were 100 percent intact inside heavy-duty, water-tight storage bins.

We’re now back to business as usual, and in the coming weeks, we’ll be moving into a new home.

Inspired by SMITH Magazine, I asked Echo’s core team to write their six-word memoirs of the fire.

Cathy Smith, our senior designer, was on the scene helping to pick through the rubble the morning after:

The smell lingers…. a smoky reminder.

VP, Client Relations, Monica Murray, also worked through the day, inhaling the aftermath of the fire:

I was in Montreal at the time. After a night out in la belle province, I checked my email:

In Roberts Creek, BC, Creative Director John Wellwood heard the news while on retreat:

Sitting
Miles away
Can smell smoke

A brutal landscape, painted with ash.

The fire knew what to spare.

Despite the gravity of the situation, we’re optimistic and forward-looking. Says Sam, “We have worked with many clients over the years whose businesses have survived major fires, and they didn’t just endure, they thrived. We will too.

“One foot in front of the other.” 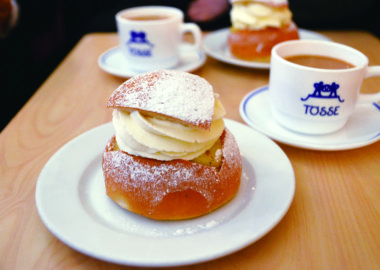 The Story of How Vulnerability Can Unlock Your Creativity 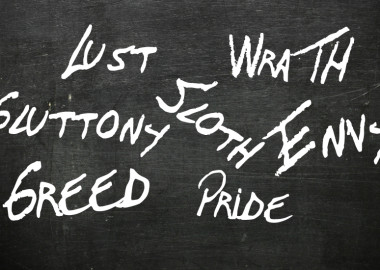 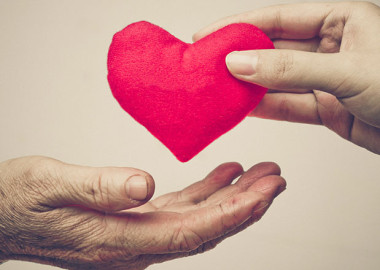