The FIFA World Cup is underway in Brazil, and hearts have been broken as favorites are heading home as we ramp up to the final. Coca-Cola, and it’s Content 2020 strategy, however, is cleaning up on the pitch this World Cup.

Coca-Cola has stuck to one theme throughout all of their diverse and multilingual marketing efforts for the World Cup, which is to bring the immensity of the tournament to individual soccer fans. For the Happiness Flag art project, fans were asked to submit a photo of themselves to Coca-Cola’s international design team generated a massive physical flag unfurled during the opening ceremonies; and also a fully interactive digital flag that users could explore, search and share on their own social media. The flag initiative allowed for a combination of content marketing, display advertising and social media marketing all in one stylish swoop.

Being A Member Of The Tribe

Why go with the personal fan, instead of Pele? Coca-Cola’s Content 2020 strategy is all about finding the “fat and fertile” story that enriches personal engagement with their brand. Want to know the best pubs worldwide to catch the game? Coke’s got you covered. Waiting for the game to start? Kick your friends’ butts at World Cup trivia through Coca-Cola’s addictive app. These pieces engage fans with Coca-Cola’s content and brand beyond the game itself, inserting Coke into the fan’s lived experience of the tournament. (My recommendation for Russia 2018? Smartphone bracket challenge.)

Coca-Cola literally went all over the world to find killer content for the World Cup. Want to hear about Brazil’s blind footballers and their encounter with the iconic World Cup trophy? How about South Africa’s game-on grandmas and their passion for soccer? But the most audacious choice was featuring Süleyman Koç, the Bundesliga midfielder who mounted a comeback after being incarcerated for robbery and battery. Koç’s story of finding redemption swerves sports clichés. He isn’t representing Germany at the World Cup; but he is representing the best of soccer. 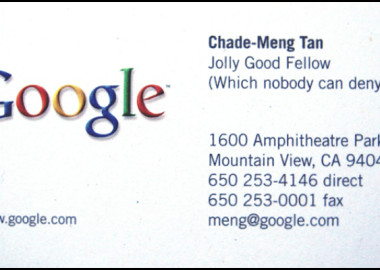 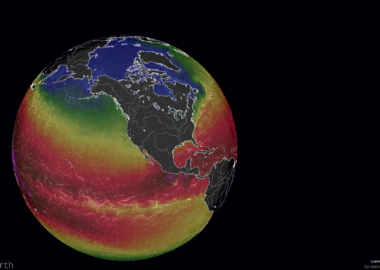 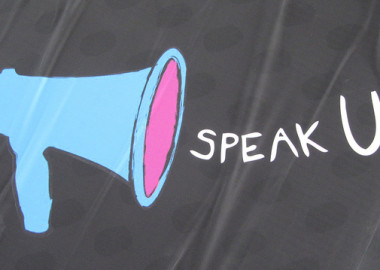