Brian Williams and the Privilege of the Truth

Many thought pieces have been written on the case of Brian Williams, the longtime anchor of NBC Nightly News. Williams replaced Tom Brokaw in 2004, and proceeded to win the ratings war and enjoy burgeoning personal popularity until it was revealed that he had lied about being in a helicopter hit by an RPG in Iraq. Williams’ professional success had always rested where journalism and storytelling combined; it’s also where he came undone.

Brian Williams understood that nighttime news, along with all media, was changing. He eschewed staid reportage for a vibrant, warm and personal appeal to viewers. His news reports related his personal experiences of his on-location reporting. He made regular appearances on talk shows. Here he is on Letterman in 2012:

He became an anchor for a new media age, as comfortable in a meme as soberly reporting headlines in a navy suit. Despite cracking jokes on late night television, he wasn’t regarded as a lightweight; his journalistic work won widespread admiration. Walter Cronkite called him a “fastidious newsman” and NBC News won a Peabody award in 2005 for its coverage of Hurricane Katrina.

Williams’ success was rooted in the emotional expression he brought to the news. He delivered journalism in an engaging and sophisticated package. Storytelling was reflected in every aspect of his reporting. Even when interviewing the president, Williams’ segment was produced in a way that eschewed formality for immediacy.

The trick is, of course, that the Obama burger run was every bit as carefully constructed as a formal sit-down interview – but that’s the power of storytelling. Storytelling helps us deeply engage with media. Brian Williams is a masterful storyteller. That’s why he was in the anchor’s chair with a reported salary of $10 million annually.

However, storytelling alone doesn’t keep you in the chair. Williams’ function was not only to entertain, but inform. He was a respected journalist and we assumed he was truthful. He had the privilege of authenticity. When it was revealed that he had lied about his experiences in Iraq, he lost that privilege. All storytellers are accountable to their audiences. Don’t abuse the privilege of telling the truth. No matter how compelling the story, it can be devalued if your audience believes it to be unreliable. Authenticity cannot be bought, and trust is hard to rebuild.

Williams issued an on-screen apology prior to beginning a six month unpaid leave, saying that he had “misremembered” the events in Iraq. Unfortunately, no one seems to believe his story now. 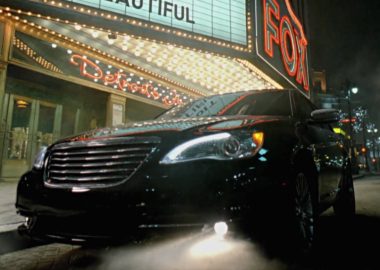 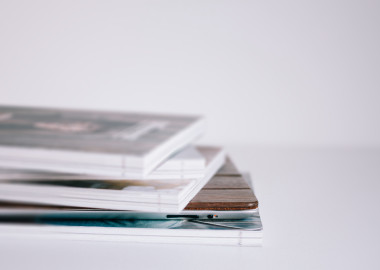 Why You Want A Custom Brand Magazine 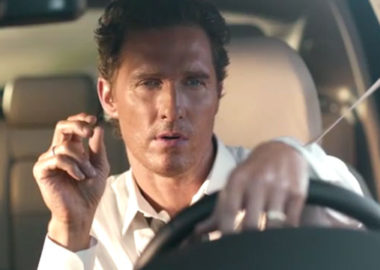