Why an Anniversary Website Is Key to Celebrating Your Company Anniversary Whether it’s a major milestone like your 150th or the simple fact that your company made it through that inevitably tough first year, business anniversaries – like any birthday, really – are something to celebrate. An anniversary website can help.

Many brands choose to mark the occasion with a concerted campaign, something we at ECHO wholeheartedly support. The celebration can take the form of special advertisements, a swanky gala, birthday-specific swag for loyal customers, a custom book about the company’s history perfect for employee gifts, and, often most effective, a microsite dedicated to the celebrations.

The University of Calgary: 50th Anniversary

The University of Calgary is about to wrap up the celebration of their 50th anniversary. Their ucalgarycelebrates site does an excellent job of drawing in all types of visitors, much like the university itself. By celebrating the architecture, the role the school plays in the city, the achievements and advancements it’s proud of, and of course, the people – staff, faculty, students and alumni – the celebrations appeal to a wide audience.

Its interactivity (in particular, the site invites you to share your own story of the university) is also a great way to both engage your community and find out a bit more about them. In this case, that information becomes incredibly useful for recruitment purposes, alumni activities and fundraising.

On an entirely different note, the KFC 75th anniversary site uses creative animation and web design, as well as user engagement in the form of video games and interactivity, to tell the story of their famous founder, Colonel Sanders. From his early days as a sixth-grade drop-out who learned to cook for his family to the development of his secret blend of eleven herbs and spices, to his philanthropy towards the end of his life, the Colonel is the embodiment of KFC’s down-home branding, appealing to our deep desires for comfort food and home cooking and reinforcing the company’s Southern roots and values.

Timelines are another very effective and user-friendly way to showcase your company’s history by highlighting major milestones and successes, but also by acknowledging some of the challenges and occasional failures all businesses face along the way. (Take Echo’s own story, for example.)

Google marked their 17th birthday in 2014 by creating a timeline that, while typically pared-down, straightforward and downright pedestrian in its design, boasts their massive influence not just on the digital, online world but on our everyday lives through their innovative inventions and, let’s be frank, general takeover of the world.

The Anne Frank House in Amsterdam created a website to celebrate their 50th anniversary as a museum. Hosted here is a timeline that nicely integrates archival photos with real happenings, interweaving Anne’s own story with the broader horrors and events that led up to the Second World War and her remarkable time in hiding, taking us all the way to the present day. Both the anniversary site and the timeline showcase how the historical society currently acts as a place of education worth visiting and honours the bravery of a young girl during a brutal time in our history.

Using a much less linear method to convey timelines, this compelling map created by UK travel agency Thomson traces the influences and evolution of Western Dance Music with the aim of promoting their knowledge about music tourism, a current trend in travel. This method could be easily adapted to your own company to highlight its expansions and acquisitions, for example, or the movement of key personnel within your organization.

No matter what events and surprises you have in place to mark your special birthday, you’d do well to consider launching a dedicated anniversary website in your plans.

An anniversary site not only acts as the anchor for your anniversary campaign, it can also launch your company into its next phase as it becomes a living, lasting piece online that can grow with you over the next year, or five or fifty. And that’s something worth celebrating.

Do you want to mark your company’s anniversary in a meaningful way? Wondering how to share your organization’s rich heritage in a way that truly resonates with your employees or customers? We can’t wait to hear from you. Drop us a line at hello@echostories.com or call us at 604-261-1858. 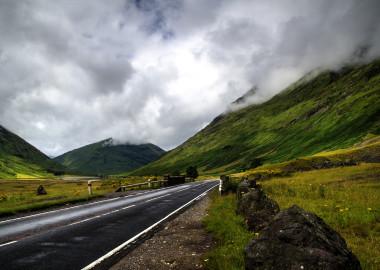 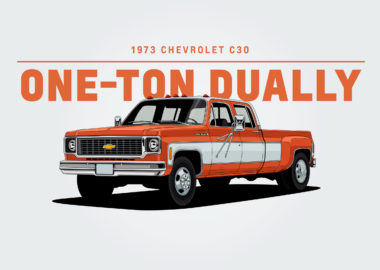 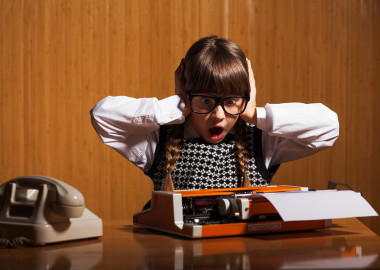 Bad Brand Storytelling: What’s Wrong And How To Fix It