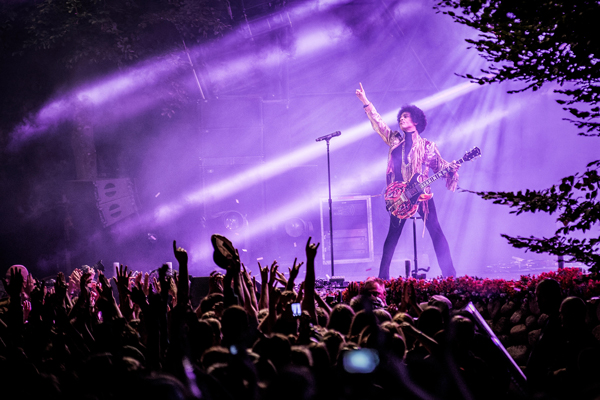 When it comes to artistic contributions, not many could compare to the achievements of Prince. Not only is his catalogue a towering mountain of hard-rocking, deep-funking, genre-bending genius, he also discovered and mentored scores of other musicians, many of whom carry on his influence and ideals to this day.

This flamboyant and wealthy rock star with a distinct public persona also built a more private legacy behind the scenes. The full breadth of Prince’s philanthropic contributions came to light after his death in 2016. Over his lifetime, he helped create green jobs in low-income communities, provided financial support to Trayvon Martin’s family and families of other police shooting victims, and donated $1 million to the anti-poverty initiative Harlem Children’s Zone, among many other generous acts.

“He said, ‘Hold on a second: If a black kid wears a hoodie, you say he’s a thug, and if a white kid wears a hoodie, you say it’s Mark Zuckerberg. Why is that?’ And then of course, I say, ‘Because of racism.’ And Prince goes, ‘Well, maybe. Or maybe we just haven’t produced enough black Mark Zuckerbergs. Why don’t we focus on that?’ Complete genius.”

As demonstrated by the good works of Prince, legacy is not just a list of career achievements or net worth figures – it’s also solidified by the impact someone has on the world. As a famous rock star, Prince’s legacy will live on in the pop culture public consciousness. But many people (and companies) who are doing good in the world do not have the luxury of fame to carry on a legacy, so sometimes help is needed. It was our absolute honour to help commemorate the good works of some non-rock star, yet equally generous, people and companies. 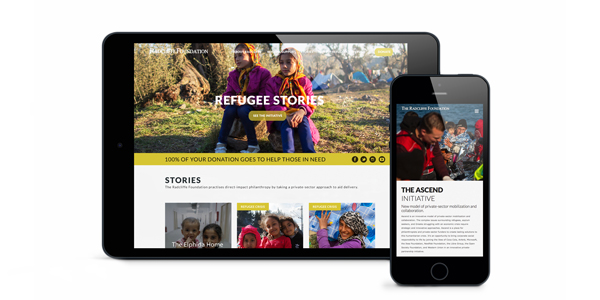 The nonprofit Radcliffe Foundation (now called The Giustra Foundation) was founded by successful Canadian mining and entertainment executive Frank Giustra. Since 1997, it has supported many causes both at home (from Streetohome to the Boys Club Network) and abroad, where it partners with global change makers like the International Crisis Group and the International Rescue Committee. With a website redesign, we helped more clearly explain its unique and proven private-sector approach to philanthropy and aid delivery. 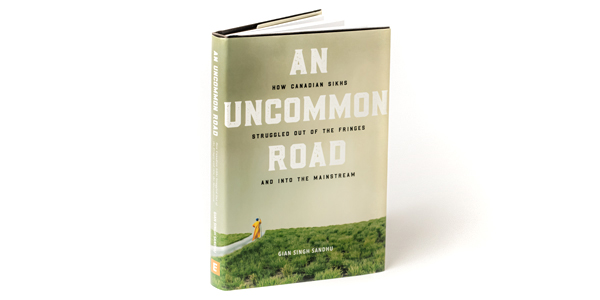 Gian Singh Sandhu, a founding member of the World Sikh Organization and first president of its Canadian chapter, was often told how his remarkable success as an immigrant-turned- entrepreneur was a story worth sharing. Many of his experiences are universal, but he wanted his story to focus beyond the personal to the broader experience of the Sikh diaspora in North America. The memoir we created with Sandhu, An Uncommon Road: How Canadian Sikhs Struggled Out from the Fringes and Into the Mainstream, traces the evolution of the Sikh community’s place in Canada since the arrival of the first settler in 1897 with an insider’s perspective on this complex journey. The book offers a remarkable view of some of the most intriguing and complicated political issues Canadian citizens have ever faced, along with a moving tribute to a brave man who continues to fight for social justice — not just for the Sikh community but for all Canadians. 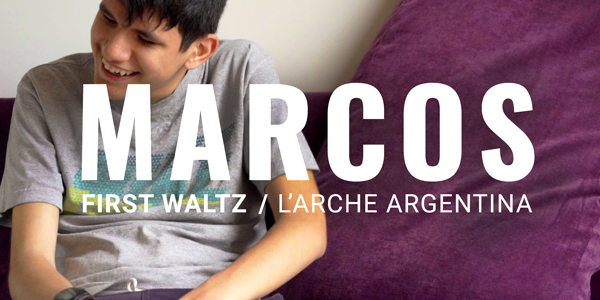 L’Arche Internationale is a not-for-profit organization with a profoundly inspiring goal: to create a world where everyone truly belongs. They run a worldwide network of communities for adults with intellectual disabilities, but their advocacy work extends far beyond the bounds of those communities. They came to us to help them promote their documentary series called As I Am, where they told stories about some of the members of these communities. We dove headfirst into creating a YouTube strategy that made sure the content was on-message, engaging, and easily shareable. A third of the way into the project, we had already exceeded L’Arche’s very ambitious campaign targets, and eventually 450,000 people saw these stories and were exposed to their mission and vision.

Ideally, people want to leave their mark by making the world better than they found it. A legacy of generosity is one of the most meaningful and lasting ways for someone’s name – and spirit – to carry on for generations. A true legacy means living a life consistent with your values, and preserving the things essential to a healthy, sustainable and peaceful society. This hard work and generosity deserves to be shouted from the rooftops, for rock stars and non-rock stars alike.

Do you want your values and beliefs to continue with future generations? Do you intend for your company to exist past your own life span? We can help – it’s kind of our thing. Give us a shout at hello@echostories.com or at 1-877-777-ECHO (3426). 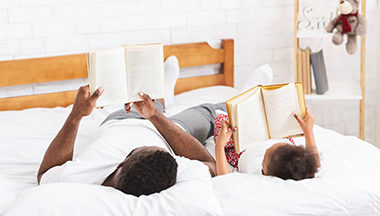 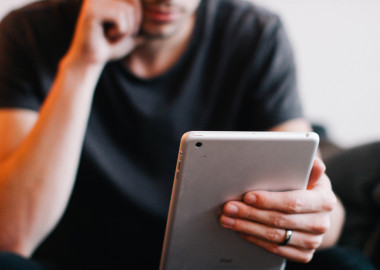 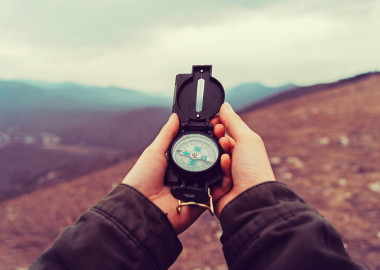