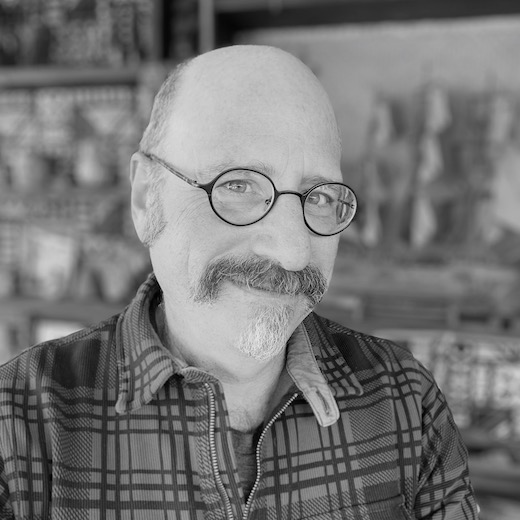 Grown-ups talk and talk and talk. Do they ever stop talking? I take all of their talking and put it in a book. With pictures!

Deepest fear
That any day now my dog is going to just throw up his paws and hand me a vote of no confidence.