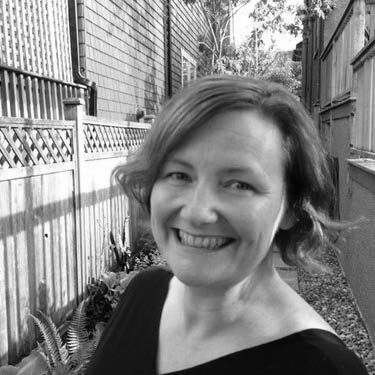 I ask people questions, listen hard to the answers, then look for the path that best tells their story. And drink tea. Pots of tea.